Wolfenstein II demands that you PUT THE CHOCOLATE DOWN! 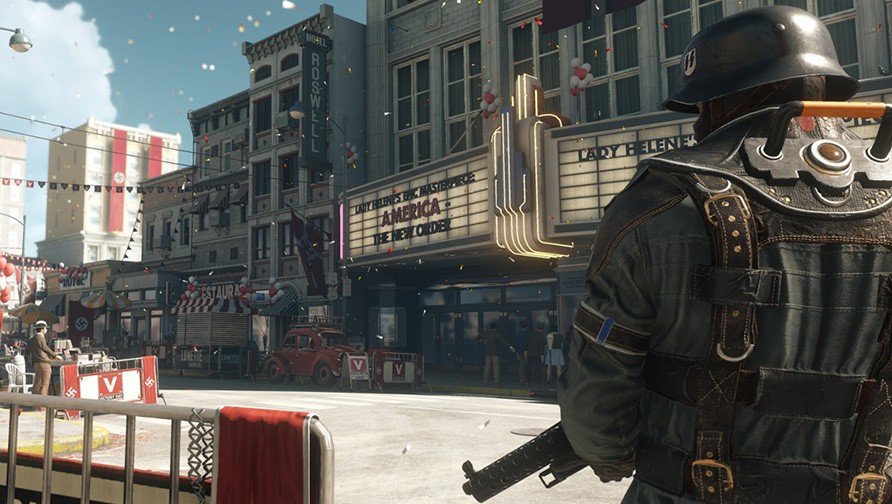 Wolfenstein II looks to offer a terrfiying glimpse of an alternate universe, Nazi-occupied America. In this episode of Trust in Brother – one of the TV shows that appear in Bethesda’s upcoming FPS – there is no such thing as “just a little chocolate.” Or, as big brother Dale puts it: “Good nutrition is a matter of state security.” Watch this episode of Trust in Brother to see a twisted Nazi-fied take on a classic American sitcom.

You can find out more about the game on Bethesda’s official website here. Just remember, if you’re eating chocolate right now, PUT IT DOWN!

Second Opinion: I Didn’t Like Wolfenstein The New Order 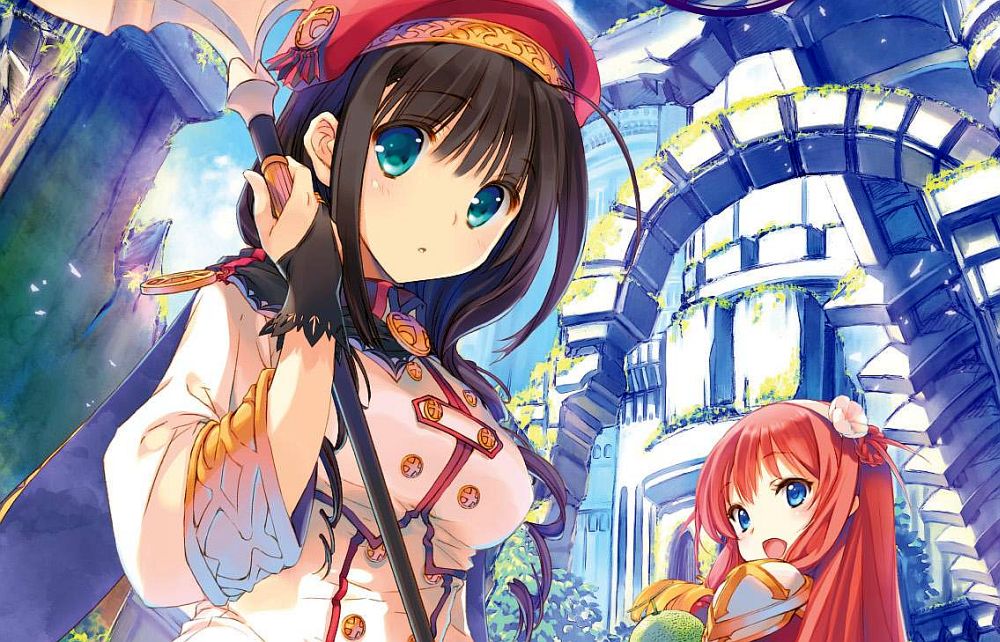