What, Precisely, is Going On with Netflix’s Voltron Release Schedule?

The legendary defender returns sooner than expected, but in a shorter burst. 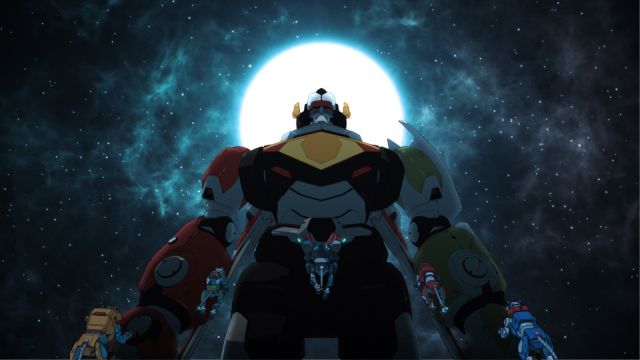 When I wrote our review for the second season of Voltron: Legendary Defender back in January, I lamented having to wait a whole year for season 3. The direction by Avatar: The Last Airbender and Legend of Korra veterans Joaquim Dos Santos and Lauren Montgomery, the gripping writing, and the frankly endearing cast sunk their mechanized lion teeth into me, with no chance of letting go.

Last month, good news came along. We had a lot less of a wait ahead of us than expected. At the Voltron: Legendary Defender panel at San Diego Comic-Con, it was announced that the show’s third season would hit Netflix on August 4. Why, that’s today! That’s right, paladins. You can watch season 3 of Voltron: Legendary Defender right now. And you’ll only need half as long to do it this time, because the new season is only 7 episodes long.

As reported by Den of Geek!, the shorter episode count is part of a decision made based on statistics, not on creative choices. In fact, the decision was made by Netflix after the team had already finished a good amount of work on what was originally intended to be a season 3 comparable in length to the first 2. They went back to the season-long narrative they had written and managed to find a place to divide it in two. At the panel, Lauren Montgomery said at the panel that the process was approached “so we’re not splitting it up in the middle of a two-parter. We found ways that we feel like the fans will be satisfied with the drop.”

Voltron: Legendary Defender‘s third season is being followed by a 6-episode season 4, which will hit Netflix in October.

It may be uncommon on Netflix, but the idea of dividing a season in half isn’t so strange. The Walking Dead has been doing it for years. After Breaking Bad ended, I remember having to clarify with people whether that last batch of episodes technically counted as season 6, or just the second half of season 5. It’s a little concerning that the team wasn’t informed of the decision until after season 3 had been planned as one complete unit, but the idea could be really beneficial to Netflix, if adopted to different shows.

The question, then, is what Netflix-exclusive shows would most benefit from shorter seasons twice a year. What shows would have their narrative flows broken? It would work well for a lot of shows made for a younger audience, your Croods and Slugterras. It’s likely that was the goal was here. Something like Aziz Ansari’s Master of None would likely also fare fine. But would it work for something like Orange is the New Black, or Stranger Things, or the upcoming Defenders series?

As that question hangs in the air, we now at least have a test subject to base some ideas on. We’ll have a full review of Voltron: Legendary Defender‘s third season up soon. The showrunners say that the cut was made at less of a cliffhanger than season 2 got. That’s nice, because I don’t know if my heart can take that kind of hurt for much longer. In the meantime, talk at us. What shows would you be okay with this kind of system for? 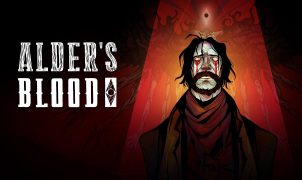 Creeping Toward Progress     Having been raised on the likes of Final Fantasy Tactics (and, yes, I mean the entire trilogy), it’s definitely not a long shot to say…