Friday the 13th: The Game Physical Editions Now Up For Preorder

Get Physical This October 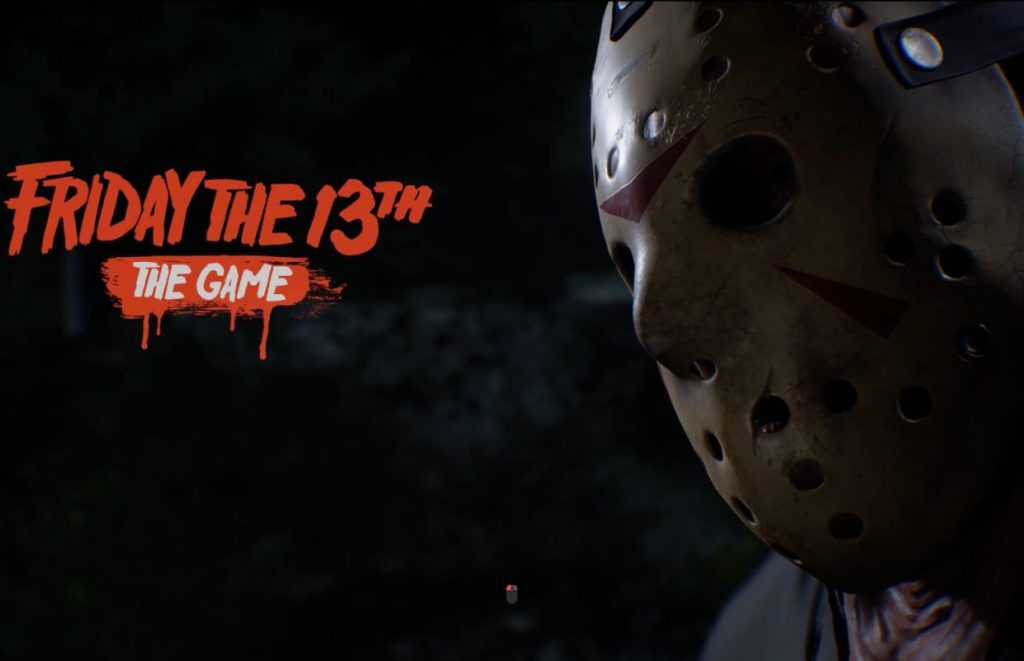 Gun Media has announced today that the Xbox One and PlayStation 4 physical editions of Friday the 13th: The Game will launch this October 13th. Additionally, both versions are now available to preorder on Amazon.

Gun Media has issued the following statement regarding the announcement:

“It’s been a long two months from our team here at Gun and IllFonic,’ says Wes Keltner, Gun Media studio head. ‘We have had an incredibly supportive and dedicated community since we launched, and while things haven’t been completely smooth we definitely feel confident moving forward. The team has grown and we are committed as we work to add more content, more kills, more to do and of course the single player component to the game.’

‘This game started as a dream and was supported by over 55,000 backers and has since become something larger. We have increased our staff, we’re squashing bugs and working with two third party teams to ensure the future of this game in all of it’s gory glory. Jason definitely lives, and it’s been an honor bringing him to fans, new and old.”

The physical edition has been listed at $39.99 and includes an exclusive “Bloody Jason Skin” for all playable Jasons, and a free clothing pack for each of the playable camp counselors.

You can preorder the physical edition by clicking the links below:

For you backers who are waiting on your physical editions, Gun Media has announced that backers will receive them “as quickly as possible” and the free content will be included.

Do you plan on picking up the physical edition this October? Let us know in the comments below!