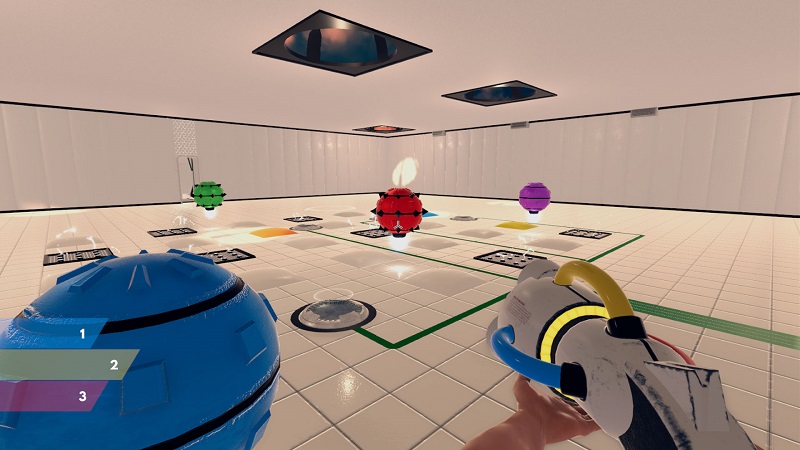 ChromaGun, Pixel Maniacs’ Portal-like puzzle/shooter that puts players first slathered players in thick blobs of colorful paint when it launched on PC last year. Now the developer plans to bring the game to the PlayStation 4 and Xbox one later next month. While the game’s August 23 release is still a few weeks off, you can check out the first ten minutes of gameplay below as we paint the clinical corridors of CromaTec’s test lab red…yellow and blue with our  state-of-the-art, military-grade ChromaGun during the game’s opening chapter.

Watch as we solve puzzles, hurl blobs of vibrant colors at menacing droids, and explore the sterile hallways of ChromaTec’s lab with the PlayStation 4 version of the game in the video below:

Be sure to stay tuned for our full review of ChromaGun in the coming days.

Do you think you’ll be picking this up when it releases on August 23? Be sure to sound off in the comments and let us know. 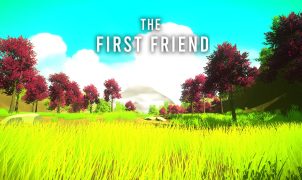 Home is where our dog is Our first pet always holds a special place in our hearts no matter how much time passes; my beloved childhood cat passed away…