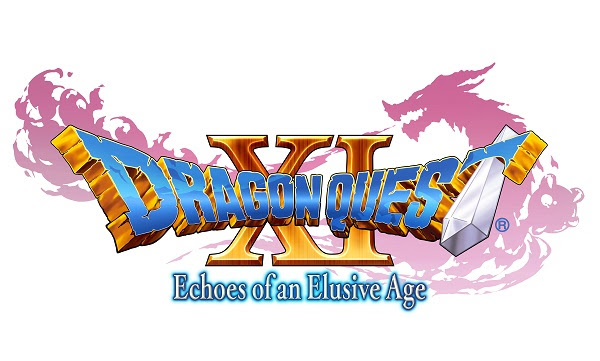 The debate over whether or not Dragon Quest XI would be coming to the West has been going on for quite some time, but SquareEnix has finally laid that argument to rest today by announcing that the rest of the world will be embarking on an all-new DQ adventure sometime next year.

The latest in the long-running RPG franchise, Dragon Quest XI: Echoes of an Elusive Age follows a hero on an all-new adventure, as he solves the mystery of his fate. Along the way, players can expect to meet plenty of unique individuals, coming in form of both enemies and allies. Echoes of an Elusive Age promises to offer a large world full of adventure, exploration, and plenty of opportunities for heroic acts, all under the artistic direction of Akira Toriyama, and musical direction of composer Koichi Sugiyama.

SquareEnix has also released a new video for the upcoming DQXI. Featuring series creator Yuji Horii, this video will give players a closer look at what they can expect from the game, and details the localization process thus far.

It’s been a long time coming, but we can finally say that Dragon Quest XI is on its way. Have you been looking forward to the Western release of this game? What do you think it will be like? Let us know in the comments below! 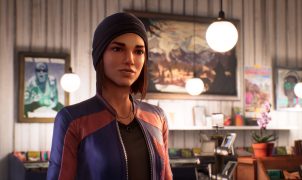 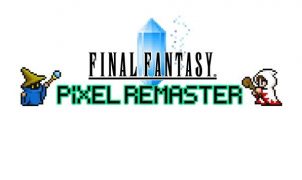 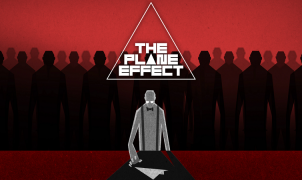