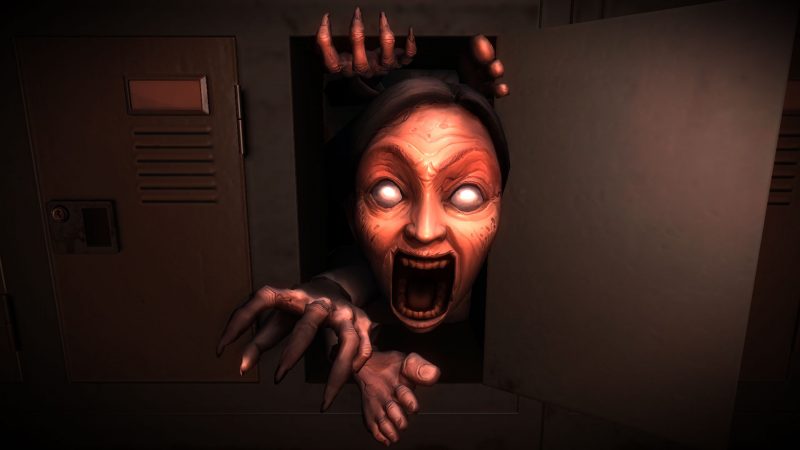 Get ready, kids. Class is almost in session. Publisher PQube today released a new trailer for Korean studio Roi Games’ upcoming PlayStation 4 and PC survival horror title, White Day: A Labyrinth Named School. The game is currently slated to be released in Europe on August 25, 2017 with the North American launch to follow on August 29, 2017.

Take a look at the thrills and chills that await in this reborn horror classic in the trailer below:

White Day: A Labyrinth Named School was originally released for Windows PCs by Korean game studio, Sonnori back in 2001. This reboot from Korean Studio Roi Games promises to deliver “tense survival horror gameplay and bone-chilling scares.” Additionally, Roi games has completely re-made the title from the ground up while adding new gameplay mechanics and new storylines for players to experience.

So, what do you think of the latest trailer for White Day: A Labyrinth Named School? Do you think you’ll be adding it to your collection when the game releases later this summer? Be sure to sound off in the comments section and let us know. 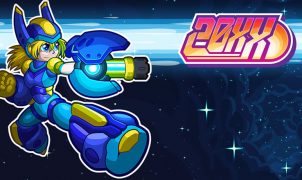