It seems as though Dead Alliance is anything but 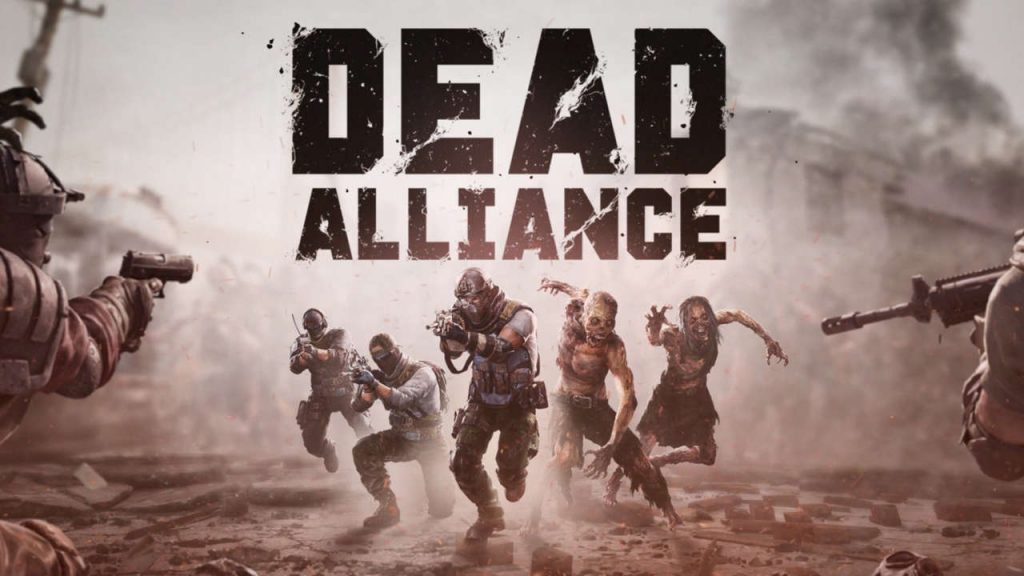 Dead Alliance is a competitive shooter set within a post-apocalyptic world, where scores of military fractions fight amongst themselves in order to secure the precious few resources left on earth all for themselves. Along with traditional weapons, players will be able to make use of zMods, in order to control zombies, and tactically use them to their advantage. Zombies groups of zombies can be used to ambush, block, and flank opponents, and more.

The Open Beta is currently set up for three game modes — Team Deathmatch, King of the Hill, and the MOBA-themed Attrition Mode. the full launch will include a variety of single-player and 4v4 multiplayer modes.

The Dead Alliance Open Beta begins today on PlayStation 4, Xbox One, and PC via Steam, and will continue up until July 31. It will be free to play, however Xbox One owners will need an Xbox Live Gold membership to do so. The game is officially slated for release on August 29, and is available for pre-order for $39.99 Have you tried out Dead Alliance yet? Let us know in the comments below!