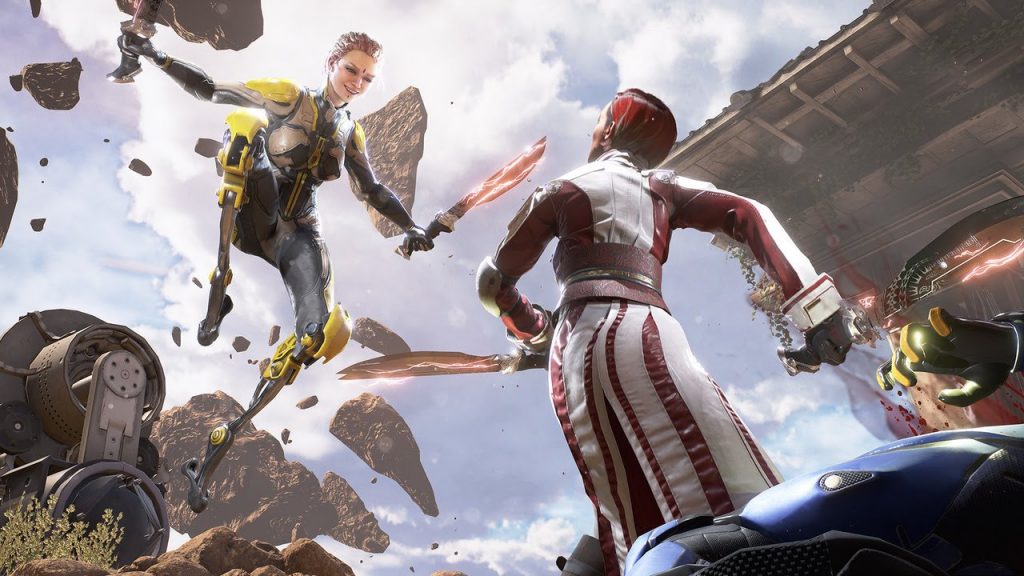 With only a little under two weeks before the game’s full release, Boss Key Productions has announced that LawBreakers is entering the final lap of its Open Beta on PC and, for the very first time, PlayStation 4.

Starting on July 28 at 7 AM PT, players will have access to all of the LawBreakers content that has been released so far, including eight roles, six maps, and four modes. Boss Key Productions is opening the battlegrounds to all players, and hopes to see both newbies and veterans alike during the Beta’s final run.

Additional content has also been confirmed for the final version of the Beta, including gameplay streamlining, matchmaking improvements, and access to all-new weapons. For more details, check out the list of confirmed features below:

The final LawBreakers officially releases on August 8 on PlayStation 4 and PC via Steam. The final Open Beta will begin on July 28, and end on July 31. Have you participated in the Beta at all so far? Are you looking forward to playing even more? Let us know in the comments below!