Buy Property and Extort Your Rivals This Fall in Constructor

Your only limit is how low you’re willing to sink 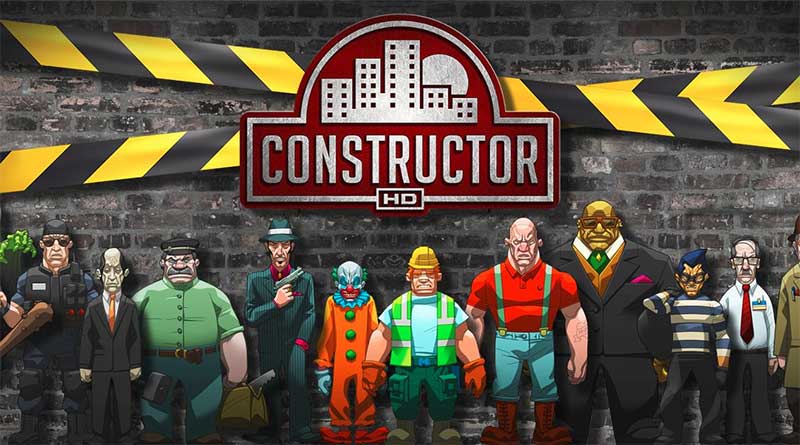 Developer System 3 and publisher Deep Silver have announced that they will be bringing Constructor to the PlayStation 4, Xbox One, and Nintendo Switch sometime in the Fall.

Constructor, a modernization of the 1997 game by the same name, will have players take control of a would-be business tycoon as they aim for the top — by any means necessary. Along with buying and selling property, players will also be able to utilize a number of methods — each one more questionable than the last — in order to get a leg up on the competition, including sabotage, extortion, and murder. It would be best to watch your back, however. After all, anything that you can do can be done back to you!

The newly re-vamped Constructor is slated to release sometime this Fall. Are you looking forward to getting down and dirty with the competition? Have you played the original version of Constructor? Let us know in the comments below!