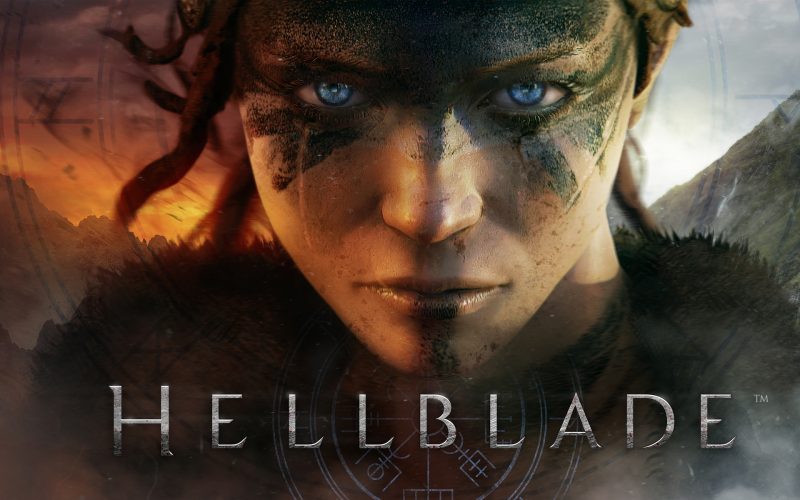 Developer Ninja Theory‘s latest game may sport some pretty gritty visuals, but there’s a whole lot of beauty buried beneath its grim Viking veneer. The Cambridge, England-based studio today announced that the studio’s upcoming action-adventure title, Hellblade: Senua’s Sacrifice, will include a Photo Mode when the game release on the PlayStation 4 and PC on August 8th, allowing you to capture your favorite scenes from its dark and atmospheric fantasy world.

Hellblade’s Photo Mode will allow players to “easily capture Senua in action and the breathtaking scenery of the Viking wildlands.” With the mode, you can make use of a number of different visual filters and tools such as camera pan and roll, focal distance, colour grading, and more.

Wanna see just what Photo Mode can do? Of course you do! Take a look at some of these stunning in-game shots of Hellblade: Senua’s Sacrifice below: 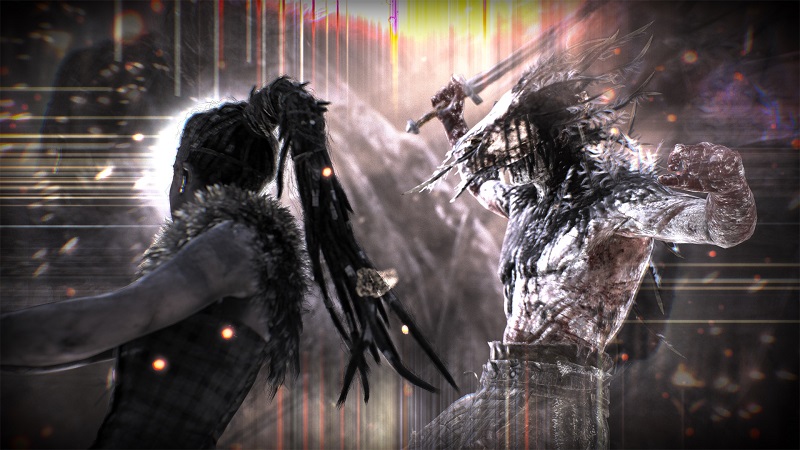 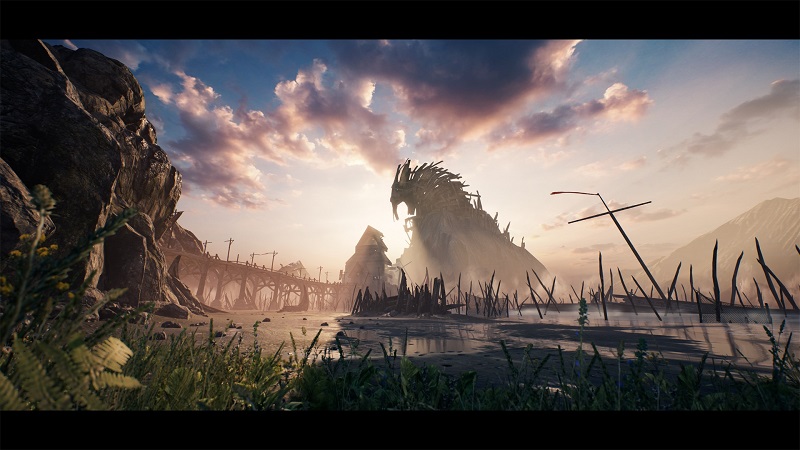 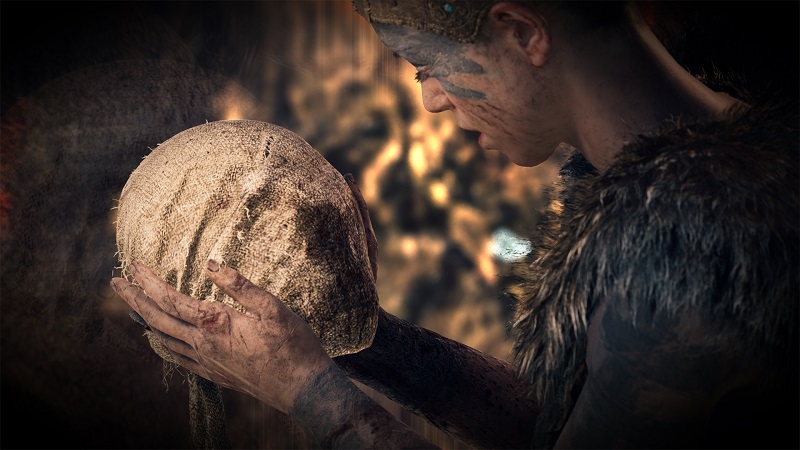 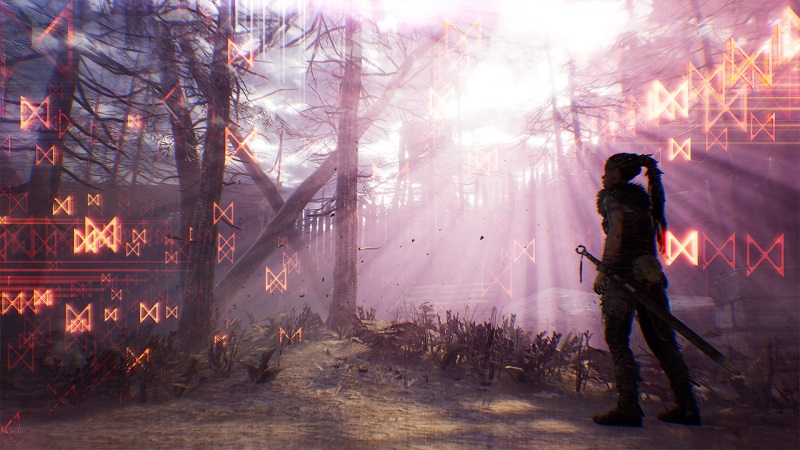 In case you missed it, be sure to get caught up with Hellblade’s brutal, Norse-inspired narrative with the Ragnarok story trailer below:

Hellblade: Senua’s Sacrifice is billed as an indie-developed AAA experience, and it certainly looks the part. The game will be made available exclusively as a digital release when it launches next month. PlayStation 4 owners can now pre-order to receive an exclusive PS4 Dynamic Theme, which depicts the iconic burning tree scene from the game. Additionally, those pre-ordering on PC will receive an exclusive digital comic short, Hellblade: Senua’s Song.

So, will you be picking up the game when it releases on August 8? If so, which platform will you be playing on? As always, we love to hear what you think. Be sure to sound off in the comments and let us know.