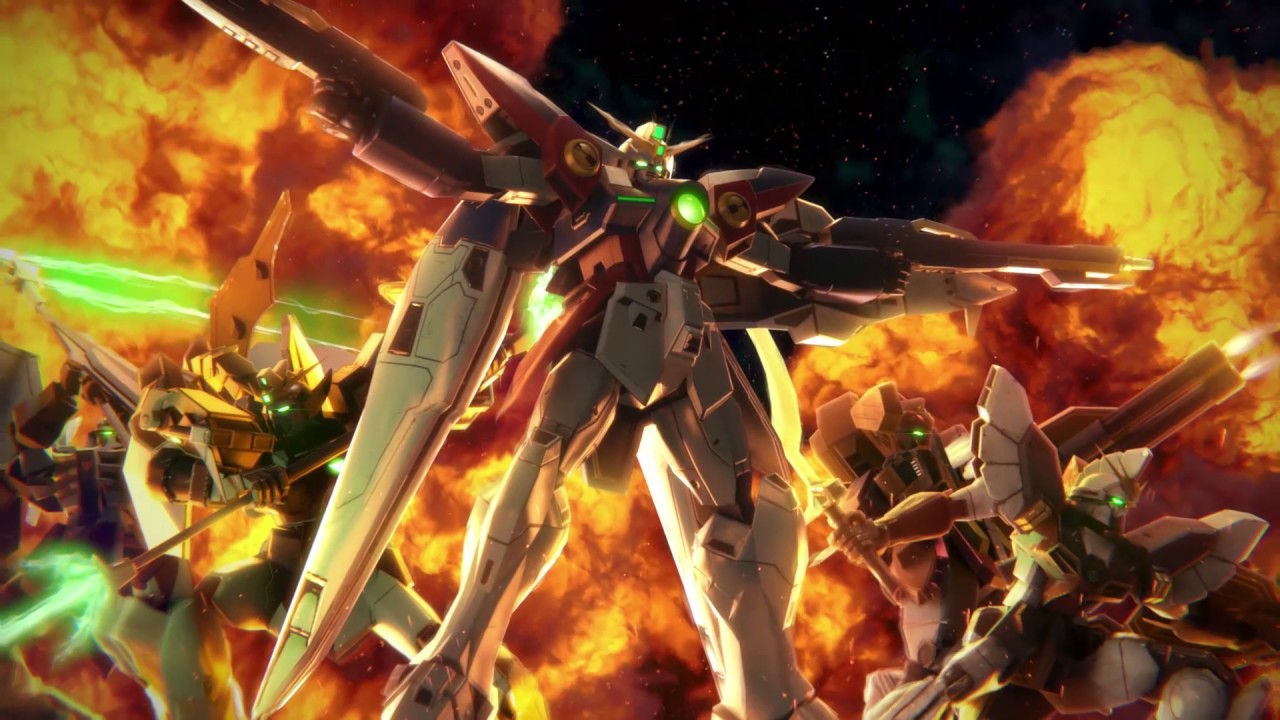 Those wanting to get an early taste of head-tohead Mobile Suit mayhem won’t have to wait much longer. Bandai Namco Entertainment today announced that Gundam Versus will receive an open beta ahead of the game’s September 29, 2017 release. While the publisher has yet to nail down the specific date for the open beta, Bandai Namco confirmed that specifics will be made available soon.

Gundam Versus is the latest game based on Sunrise’s long-running anime and manga series. It allows players to step into the cockpit of the series’ iconic Mobile Suits, each with their own varied arsenals of weapons and maneuvering capabilities to engage in frantic, three-on-three versus battles. Pre-ordering Gundam Versus from select retailers will grant players access to a number of bonuses. These include the BN-876 ß Hot Scramble Gundam,  as well as the bonus DLC characters including ASW-G-08 Gundam Barbatos Lupus and GN-005 Gundam Virtue.

In case you missed it, be sure to check out the game’s opening cinematic below:

Gundam Versus is developed and published by Bandai Namco. The game will be released exclusively for the PlayStation 4.

So, will you be participating in the Gundam Versus open beta? If so, which Mobile Suit do you hope to take onto the battlefield? As always, we love to hear what you think. Be sure to sound off in the comments section and let us know. 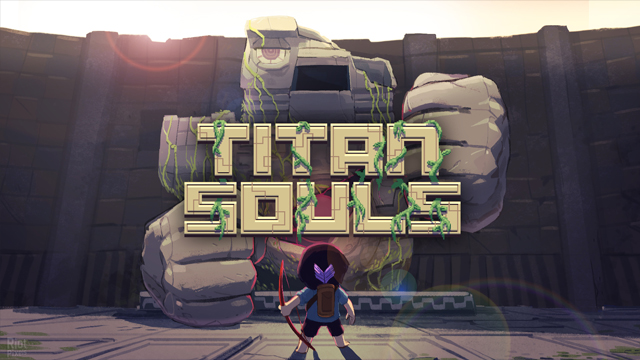