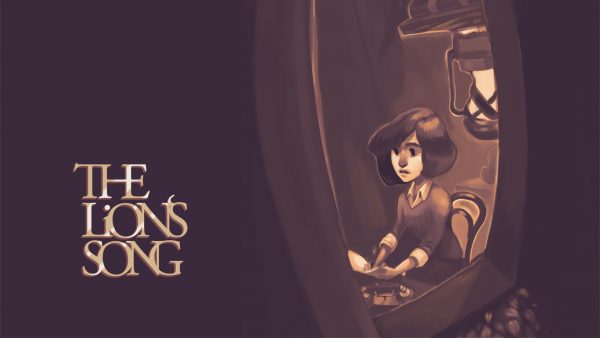 Ideas are often the most difficult thing to communicate, especially in terms of the abstract. When it comes to music, the arts, and science, getting points across that are not altogether known or understood can seem, at times, an insurmountable achievement. The barrier of genius gives those who struggle no additional benefits, either.

Characters of such ilk are hard at times to make believable, and harder still, to make seem human. Those stories often appear to be above the status quo of the general gamer, and as such run the risk of making their heroes wholly unrelatable to their intended audience. Fortunately, this is not so in the case of The Lion’s Song, the latest title released by developer Mi’pu’mi Games. Over the course of the events that take place in the four chapters of this game, we will encounter a small group of characters that just so happen to transcend the stigmas associated with unapproachable genius. Throughout the duration of gameplay the player will help these people achieve their potential as best they can through episodic, point and click narrative design. Results will vary slightly from play through to play through, hinging on the choices made throughout the events of the game. 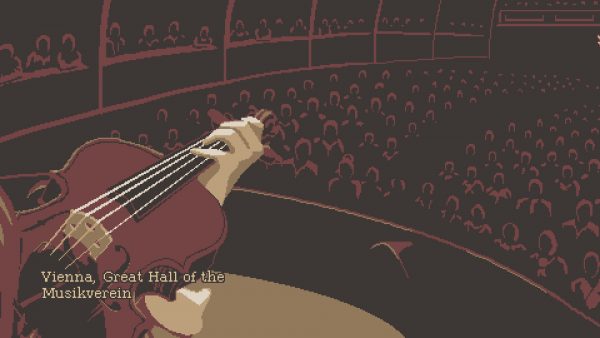 Every episode of The Lion’s Song places the player with a new character. While some may find this upsetting, especially those among us who have a certain proclivity to getting attached to characters quickly, fear not. Each story has subtle, interwoven connections that let you know that no two friendly faces are far off come the conclusion.

Chapter one, titled “Silence” introduces us to Wilma, a brilliant composer suffering from a touch of love struck. Her professor and lover is willing her to finish her latest composition. Sending her away to his secluded cabin getaway alone, both parties hope that it is here Wilma will find her inspiration so that she might finish her masterpiece, the titular “Lion’s Song”.

Chapter two gives us a glimpse into the life of Franz Merkert, a budding portrait artist whose struggles are of the internal sort. Cursed, or blessed, with the ability to see people’s “layers”, Franz struggles with the best way to both find and portray these aspects of his subjects. As he drives himself to the brink, Franz becomes able to see a part of himself he has not ever witnessed before: his own layers. This awakening is what eventually makes Franz able to paint the greatest portrait of his career.

The third chapter of The Lion’s Song introduces us to Emma. She is a mathematician who, like the characters before her, live in early twentieth century Vienna, just before the start of the first world war. However, due to her gender Emma is told her mind is “too domestic” to comprehend the finer workings of higher mathematics. Humiliated, Emma aspires to disprove this by disguising herself as a man. When her secret is ultimately find out, she shatters both preconceptions of gender and the rules of mathematics. 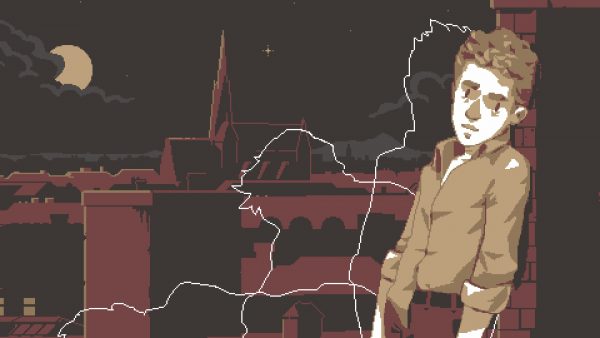 The fourth and final chapter concludes the stories of the aforementioned characters as well as the friends we’ve met along the way. The bonus fourth chapter provides us is the addition of four new faces. Each of these characters, save one, has had some form of a relationship with the people we have met throughout the first three parts of the game. For Wilma, we meet her younger brother Otto who tells us all about how Wilma got started and how her love for music began. For Franz, we meet Paul Weber, a forger who makes his living by copying the work of other artists. Emma’s connection comes in the form of one of her former students toward the end of her teaching career.

Each of these stories is collected by the son of a baron who himself laments at never having the opportunity to do what he truly wanted, which was to become a journalist. It’s here that we learn all four of these men are being shipped off to war, as the plot of the story has now jumped ahead several years and we are thick in the middle of World War I.

Over the course of their time together, we learn something about all of these men too. What their hopes and ambitions are, and what they wish to prove by enlisting. In Otto’s case, he wants to provide for his family, just as his sister’s music once did. The student has political aspirations, with the somewhat naive desire that if he can understand war, he can understand how to prevent it. Paul, the forger, did not enlist. He was drafted, and it is up to the player to attempt to encourage Paul to face life head on, or to continue to run away. 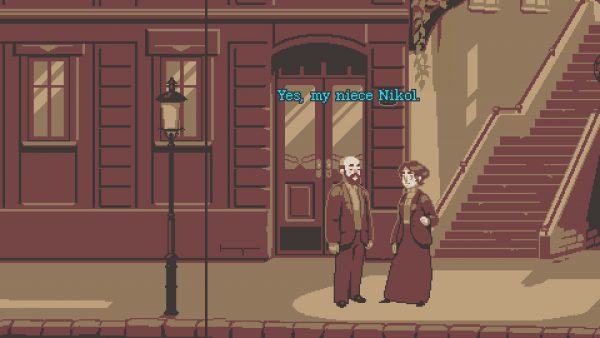 The Lion’s Song is a charming venture into the past. Seeing how the characters all connect in different ways was possibly one of the most exciting aspects of the game for me. I love that at one point, Franz had actually drawn and painted Wilma before she had earned herself a name. I also love that Franz had unknowingly been able to see Emma’s secret without really understanding who, or what, he was looking at. That we constantly see Leos throughout the game, as well as Grete and other smaller characters is equally amusing. It’s as though despite the fact that turn of the century Vienna was undoubtedly a large and bustling city, the world is actually very small and intimate as you see it through the eyes of these characters.

In terms of mechanics The Lion’s Song is anything but complex. The only time the gameplay terms changed was during Emma’s story. Players will toy with on screen charts to help her come to conclusions on her theory of change, and its application in real world settings.

At times this became somewhat of a nuisance as I wasn’t sure what I was supposed to be doing (math was never my forte I’m afraid) but playing around with everything eventually leads you to your, and ultimately Emma’s conclusions on her theories. 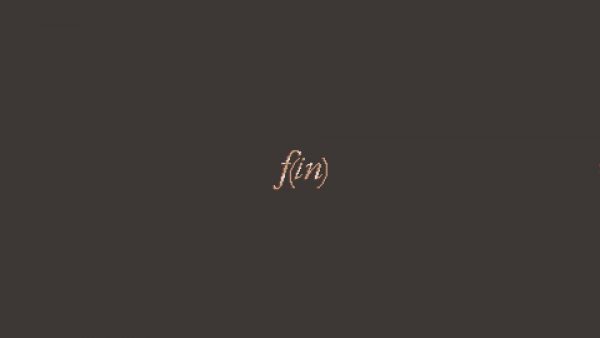 It’s rare that I love a game through and through, and it’s rarer still when that game is of the point and click genre. Normally such games do very little for me. The game play is all too stale, far too quickly, and with it tends to go any freshness to the story. It’s hard to keep playing these games as well for me, because mechanically there’s rarely any variety attributed to them. However, when I learned of The Lion’s Song something about it compelled me to play. I could not be happier that I did, even though I’m not sure what it was that inspired me to do so.

I would humbly ask that you give The Lion’s Song a chance as well. The first chapter is currently free on Steam, with each subsequent chapter being only four dollars, which is cheaper than a Telltale game chapter, I’d like to point out. The whole package can be purchased for around $10 if you want the whole thing immediately. The game itself will probably only take four to five hours of your time, and promises numerous badges from achievements as well as varying story outcomes based off of player choices.

The Lion’s Song is a big contender for being one of the best games I’ve played this year, and I cannot recommend it enough.

Full disclosure: This review is based on a Steam review copy of The Lion’s Song given to HeyPoorPlayer by the publisher.