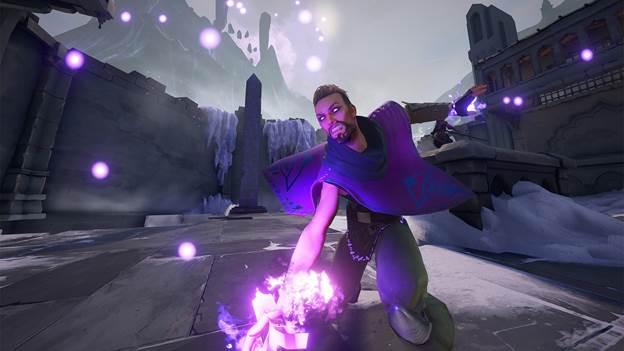 After bringing magical multiplayer maheym to players for the past three months, Mirage: Arcane Warefare is getting its first large content update.

Titled “The Gladiator Update”, this update will bring plenty to the table, ensuring that Mirage: Arcane Warfare will have even more to offer to its player base. Players will now be able to play on bot-assisted servers, allowing AI opponents to jump into the fray in certain 6v6 and 3v3 modes as needed. This feature is flexible, and will add bots as players leave matches, ad remove them as players join.

Enhanced localization is featured in the new update. Players are now able to enjoy the game in French, Italian, Spanish, German, Traditional Chinese, Simplified Chinese, Japanese, Korean, Portuguese, and Portuguese Brazilian. These new additions bring the total umber of languages supported by the game to 12.

Many characters have also been upgraded. The Taurant class will now have a new double-handed Greatsword to use — perfect for cutting the enemy down to size — and will come in several variants that, while all performing the same, will spice up the visuals a bit. Other characters will receive new magic abilities as well, including:

Two new maps have been added as well. Both of these maps are smaller in size, and better suited for 3v3 combat. You can find more information on the maps below.

The Gladiator Update for Mirage: Arcane Warfare is now live. Which features are you looking forward to testing out the most? Let us know in the comments below!