“THRILL as the hosts of the Hey Poor Podcast just take a friggin’ nap.” 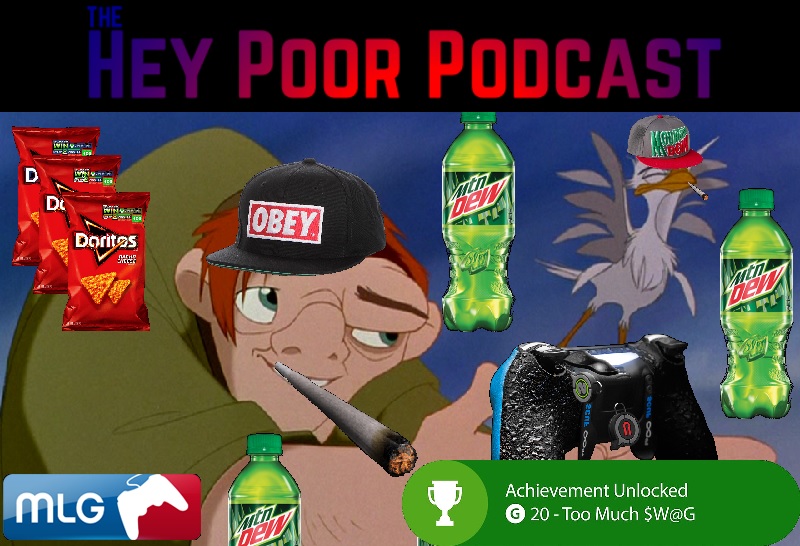 Well, folks, it’s official – the games industry has hit the summer slump, and that means an episode of the Hey Poor Podcast which, generously, talks about videogames for a whole 30 minutes of its 2-hour runtime. Join I “Mademoiselle Doume” Coleman, Anthony “Racist Against Centaurs” Spivey, and Nathan “Fever Dream” Terencio, all of whom got somewhere between 0 and 3 solid hours of sleep before the show starts. This means that relatively sane conversations about KantCon 2017, Kingdom Hearts’ increasingly nonsensical existence, the new anime season, and the flaws of Spider-Man: Homecoming have to share space with an argument about Coke or “Pepps,” the Great Centaur Debate, and the sound of three very confused grown men trying to understand who in the hell Minecraft: Story Mode is for, exactly. Plus: I applies his brand of extremely pretentious game criticism to the “soda or pop” debate, Nathan insists his latest anime crush is completely non-sexual, and Anthony quite frankly carries the whole show. All this and more, on the Hey Poor Podcast!

Audience Questions: the game everyone on Earth should play, Coke or Pepsi, games you love despite popular opinion, how you feel about games that make you do immoral things 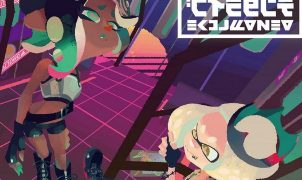 What a beautiful DYSTORIA DYSTORIA makes me nostalgic for a time I wasn’t actually alive to see. Probably the single most common phrase indie games use to describe themselves…