Hopefully you were going to pick up Destiny 2 as well

PlayStation 4 fans looking to stand out from the crowd are in for a bit of luck today, as Sony has announced that they will be releasing a limited edition ‘Glacier White’ PS 4 Pro… but you’re going to have to buy Destiny 2 along with it.

The Glacier White PS4 Pro will be releasing exclusively as part of the upcoming limited edition Destiny 2 Bundle. The bundle is slated to come with the system, the limited edition of Destiny 2, and will give players “access to bonus content before its available anywhere else” (according to Amazon, anyway). Considering how popular the first Destiny was, this probably won’t be an issue for most people. But for those looking to pick up a shiny new PS4 Pro sans bundle are out of luck. 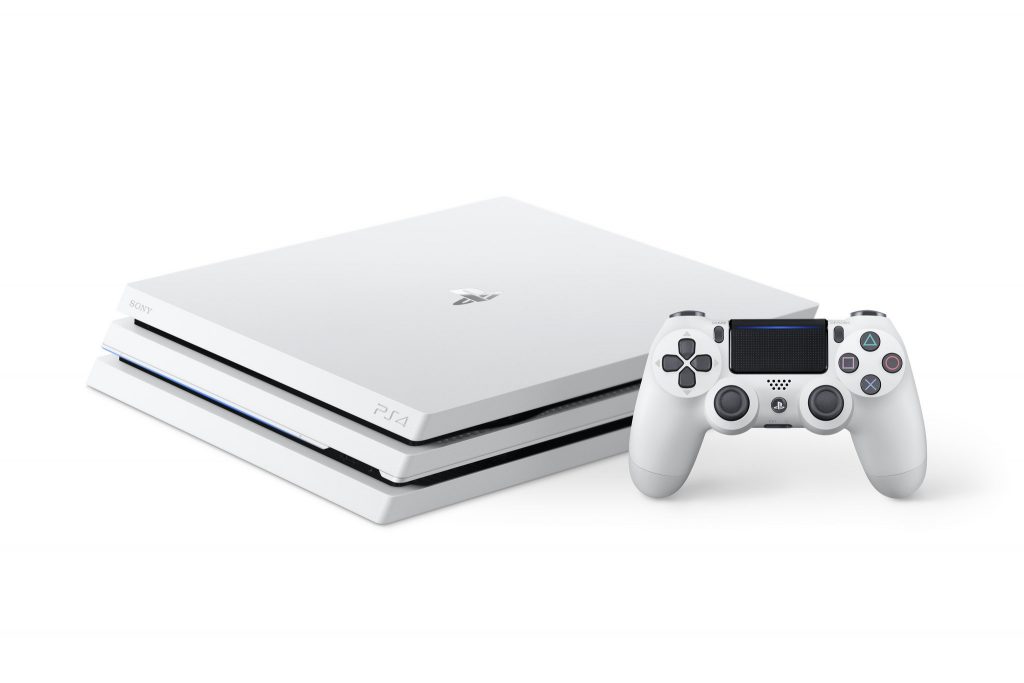 The Destiny 2 bundle is currently available for pre-order, and will cost you $449.99. Considering that a normal PS4 Pro is $399.99, and the limited edition of Destiny 2 is $99.99, that really isn’t that bad of a deal. Are you interested in picking this bundle up yourself? What are your thoughts on the Glacier White PS4 Pro being a bundle exclusive? Let us know in the comments below! 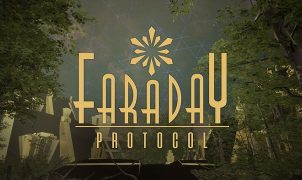 Faraday Protocol Review: Following Protocol   Puzzle games with the levels of depth that Portal and The Talos Principle bring are few and far between, which makes partaking in…