“This Is I Coleman’s Last Day Of Being Alive” 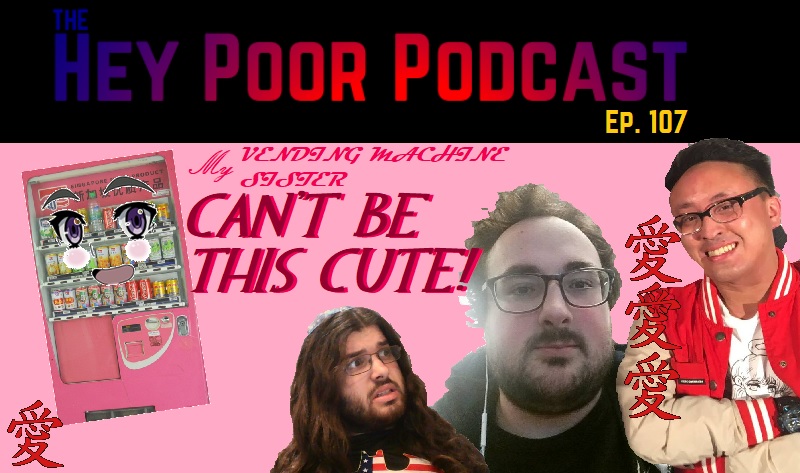 Jay’s not here for this week’s episode of the Hey Poor Podcast, and you know what that means: unchecked anime bullshit. Join I “Mister Tumnus Could Probably Get It” Coleman, Nathan “All Vending Machines Are Queens” Terencio, and Anthony “Japan Is Dumb” Spivey as we discuss how the Crash Bandicoot N-Sane Trilogy is definitely exactly like Dark Souls, why Reigns is probably the best mobile game of the year, the dark videogames-as-anime-girls-based timeline proposed by Superdimension Neptune, and how Battlefront II is trying to get away with being just as greedy as Battlefront 2015 (maybe.) Plus: games we’d like to see more of, Baby Driver is the best film of the year, Nathan pursues a lucrative career in catgirl voice acting, and I enchants us all with their “beautiful” singing voice. All this and more, on America’s #1 Hey Poor Podcast!

Audience Questions: What’s a type of game you’d like to see more of, hamburgers or hotdogs 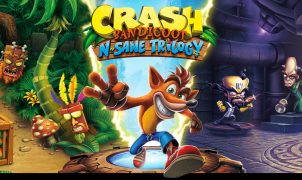