Past Cure Looks To The Future With A New Trailer

When the cure is worse than the sickness. 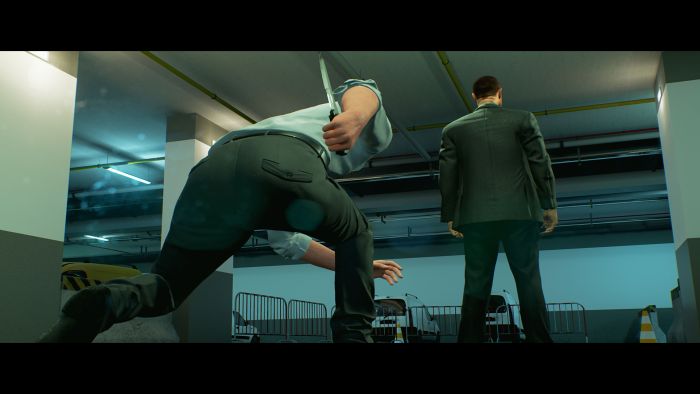 Inception meets Fight Club meets John Wick. That’s the way Past Cure is being described. Developed by indie team Phantom 8 Studio, the game is set for a release in the fourth quarter of 2017, and now we’ve been treated to a new trailer to whet our appetites for the final product when it finally makes its way to our consoles and PCs.

In case you’re not up to speed on the matter, here’s a very brief introductory primer: Past Cure has players taking on the role of an ex elite soldier named Ian. Suffering from severe PTSD brought on by his past, blood-soaked military experiences, Ian finds that he has the powers to manipulate both time and reality at their most fundamental levels. After spending a number of years being tortured in various prisons across Europe, he takes it upon himself to use his newfound abilities to extract revenge upon those who plot his destruction. However, he soon learns that using this “gift” has the rather unpleasant side-effect of chipping away at his sanity at an alarming rate.

Players will find the game has them jumping between stealth and full-blown action sections as they move back and forth between the fracturing everyday world and Ian’s horrible waking nightmare.

Past Cure will release for the PlayStation 4, Xbox One and PC in retail and online versions for $29.99 in the US and €29.99 in the EU. Take a gander at the trailer in question and get yourself psyched. 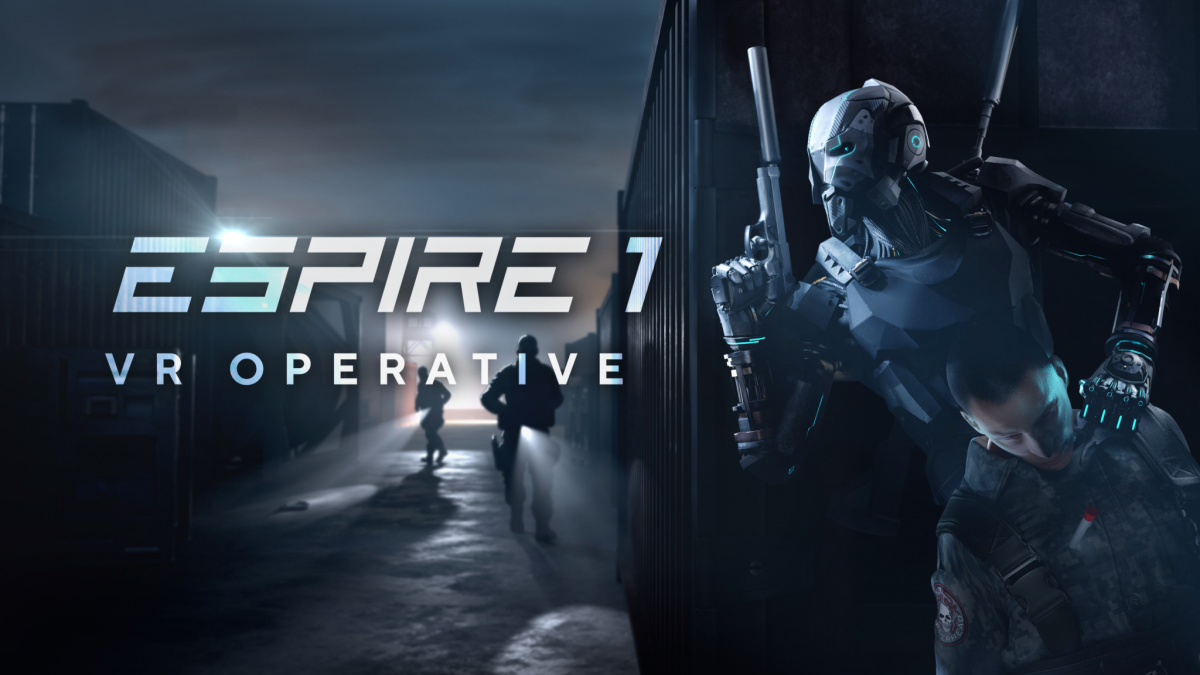 Catch my drift I’ve never quite understood the appeal behind drifting. So many games make use of it and it’s a fun little gameplay mechanic, but I honestly can’t…