CrossCode Gets A Story And Trailer Update

We all have our own crosses to bear. 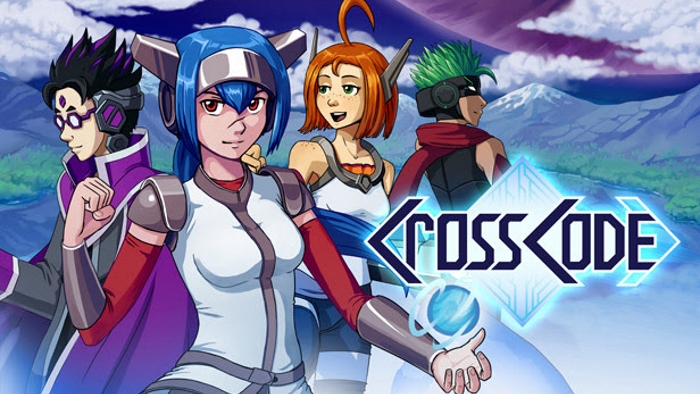 CrossCode, the Early Access denizen for the past two years, has gotten a significant new update, and a new trailer to commemorate the event.

Developed by Radical Fish and published by German group Deck13 Interactive, the game is a homage to RPGs of the 16 bit-era that’s like a hybrid between Secret of Mana and the original, classic top-down Legend of Zelda. Things get completely meta as players take on the role of a futuristic heroine named Lea, who logs into a fictional massively-multiplayer game called CrossWorlds.

The new update includes a major continuation and refinement of Lea’s story. It’s been a year since the latest update was released, and players can expect a plethora of hotfixes, new quests, additional skills, and the proverbial “more” all around.

CrossCode is set to leave Early Access in the first months of 2018. Before then, a near-to-final update to the story will be introduced. You may check out the game at its official Steam page, and as this writing, it’s on sale. You’ll also find the game over at GOG.com, which is probably your best bet if you have an aversion to Steam’s DRM. Have a gander below at the trailer in question and get ready for the future as you play this game within a game.

Have you played CrossCode already? Will you get the full game when it releases in the first part of next year? Be sure to let us know in the comment section below. 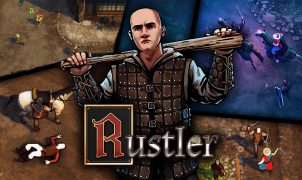