Brawlhalla exists in a stream of updates; here’s what the game is like so far. 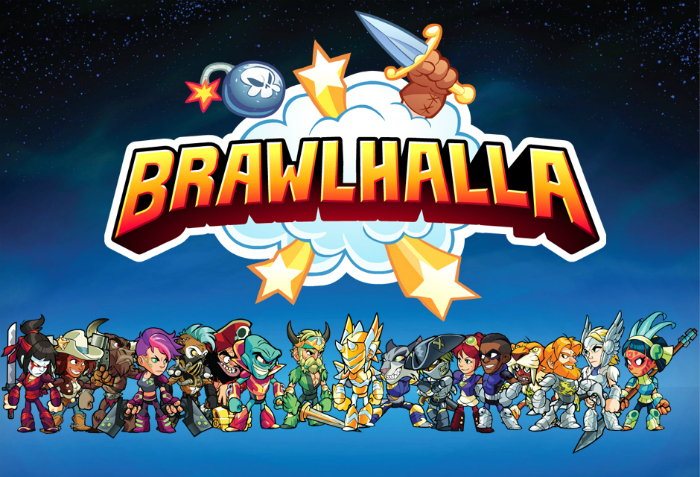 Brawlhalla first found me back at PAX East this last year. The game struck me as a really cool idea, once I had a couple rounds under my belt. It’s like your typical Smash Bros.-type, but with the twist of weapons thrown in. Instead of items being an annoyance, condemned by competitive players to an off-switch in a menu, their dropping becomes the lifeblood of any given battle. Already running on Steam, Brawlhalla is now on Playstation 4 in Beta form. After a whole bunch of matches, there are plenty of thoughts to be thought about all those wounds to be wounded.

Characters in Brawlhalla work a little something like this. There are several basic weapon types. The arsenal includes gauntlets, guns, scythes, spears, and a couple other tricks, with more promised to be on the way. Each character is assigned two weapons out of the lineup. One of my personal go-tos is a spear-and-scythe gal, working with range one of two different ways, all dependent on what she has when. 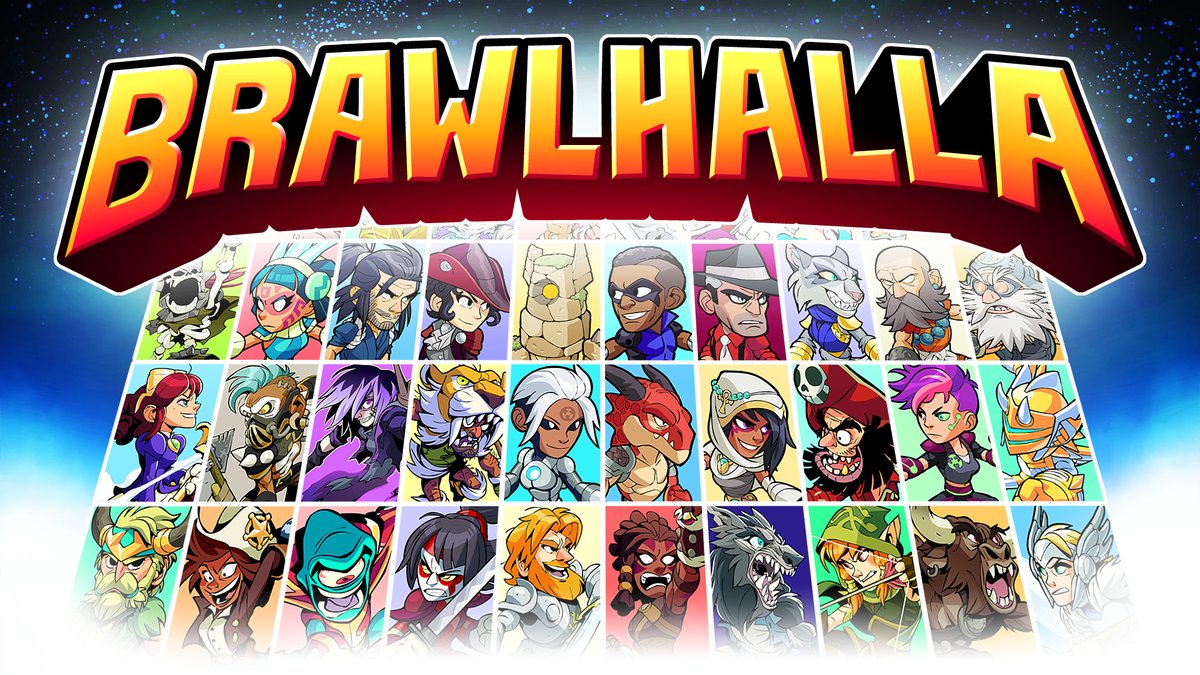 Weapons don’t just automatically appear in Brawlhalla. Instead, they plummet to the ground as item drops. Picking up a flaming sword off the ground will transform it into one of the two weapon types your character can work with. Each time, it will always switch, so there’s no need to worry about getting five swords in a row when what you needed was a pair of pistols all along.

Any given weapon will have one set of attacks that is universal to any character who uses it. On the flipside, each character also has a set of specials unique to them and them alone. My favorite spear-and-scythe user has a unique special that turns her into a rushing wave of orange energy, her spear spiking up to hit enemies from below in a rapid succession of deathly pokes. It’s a pretty cool effect. Another might be able to breathe fire at an angle, or even use his heat-breath to give a skin-melting glow to his sword. Both the unique and non-unique skill sets map like most other brawler games: button, button+direction. Curiously, there’s no button+up function, and many characters neutral inputs seem more oriented to deal with threats from above than anything.

That kind of issue is probably my biggest criticism of what the game is so far, actually. Each character’s unique abilities do indeed feel just that; unique, individual, and specific. The problem is that, in many of my battles, my reflex to land a flamethrower hit or vaulting slice in one direction wouldn’t always line up with the input required to make the magic happen. The actual combat is well laid-out, but the button arrangements less so.

I’ve also given each and every character at least a bit of a try by now. The current count stands at 33, with room for a couple more to make their entry along the way. There are some weapon classes that don’t quite work how one might expect them to. The scythe, typically a weapon for quick movement and wide damage in a lot of action games, here acts as a grappling tool first and foremost.

One weapon is a gigantic lance with an engine, a heavy and slow-moving colossus of a thing meant to deal high damage in single, stationary blows. I’ll be honest here; I hate it. It’s the one weapon in the beta that I think is currently objectively poorly designed. It doesn’t deliver a wide- or strong-enough punch to be worth its own sluggishness. Then there are characters like Yumiko, the Shinto fox goddess-type whose bow and arrow don’t really work for the quick-paced movement most of the games characters display. There are ideas that could forge a better sense of balance than what the game currently sports. I can only hope that the developers are able to follow through on that promise with the remaining characters and tweaks to add.

All in all, though, Brawlhalla is shaping up to be a plenty fun time. The free-to-play fighter certainly has enough heroes in its rotation to keep players occupied.

Whether you want to duke it out locally or online, you can buy Brawlhalla in beta state on Playstation 4 now.

The Centennial Case: A Shijima Story Review: A Murder Mystery 100 Years in the Making Things were going well for Haruka Kagami; a mystery novelist with a Hercule Poirot…