Originally set to launch next month,  Touhou Kobuto V: Burst Battle has been pushed to October 10 to accommodate manufacturing and production of the game 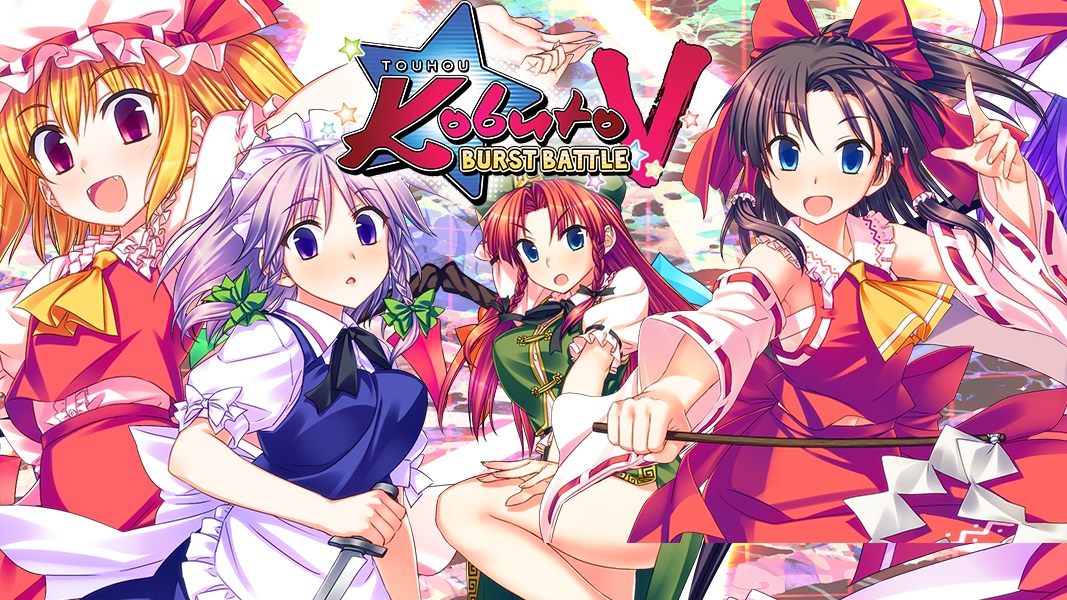 Publisher NIS America today has confirmed that the upcoming release of Touhou Kobuto V: Burst Battle for has been delayed.

Originally slated to release on July 4, the game has been pushed back until October 10 in North America and October 13 in Europe to accommodate the production and manufacturing of the game. Touhou Kobuto V: Burst Battle will be released on the Nintendo Switch, PlayStation 4, and Vita.

In case you missed it, you can check out the game’s announcement trailer below:

Do you plan on picking up the game when it releases this fall? How do you feel about the game’s delay? As always, we love to hear what you think. Be sure to let us know in the comments!