Those crime scenes aren’t going to clean themselves up, you know! 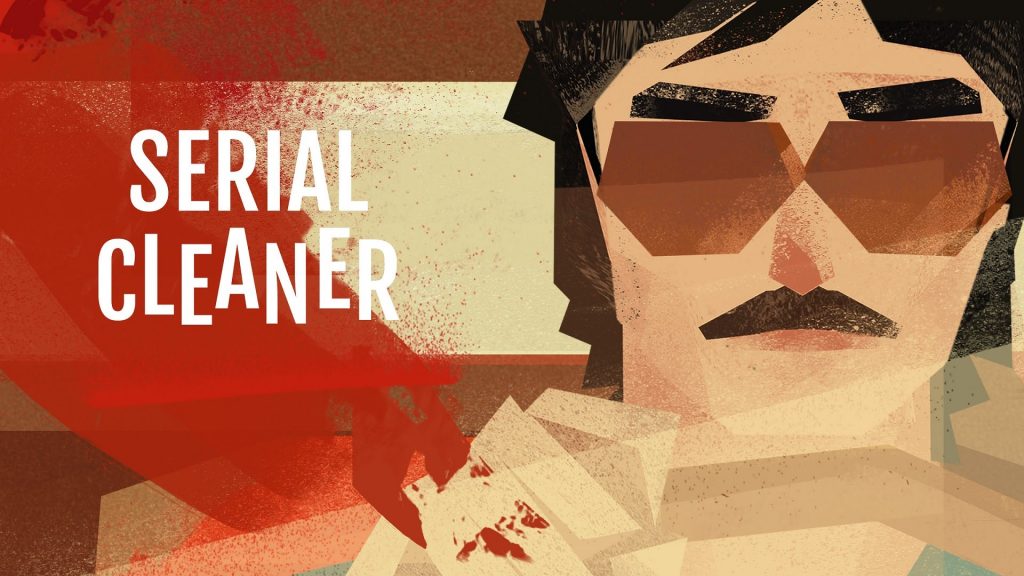 Plenty of games out there have you committing messy crimes, but have you ever stopped to think about who’s responsible for cleaning up all of that filth? Well, it looks like we’ll finally be getting our answer when Serial Cleaner comes out next month.

Serial Cleaner is a 1970s-inspired stealth-action game that will have you cleaning up messy crime scenes that others have left behind. Seeing as how it isn’t entirely legal to just waltz into a crime scene and tidy things up however, it won’t be an easy job. Players will have to sneak around, experiment with their surroundings, and make plenty of snap-decisions as they complete their job — one stubborn bloodstain at a time. 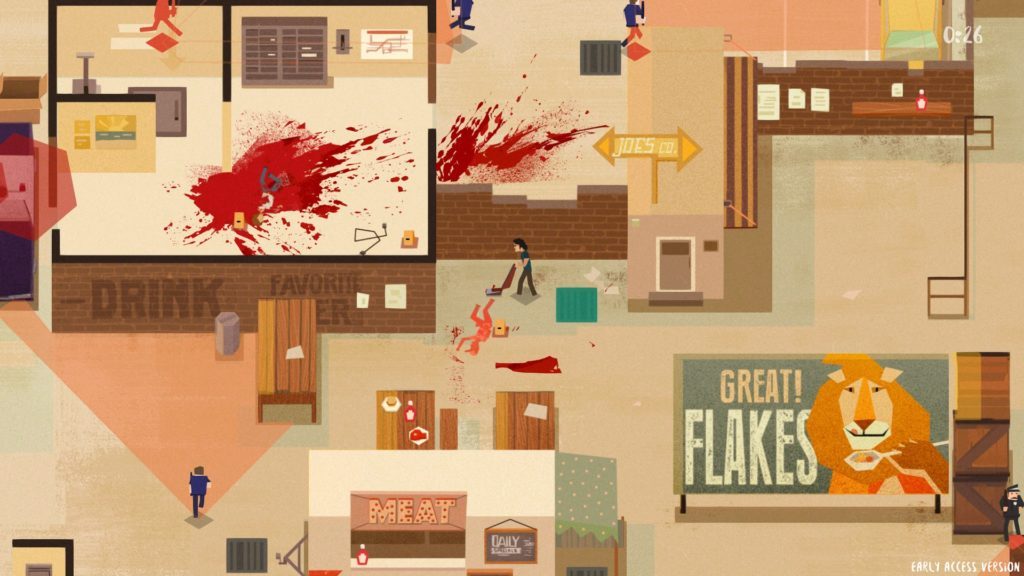 Real-world data will be used to modify levels in Sereal Cleaner. Various factors, such as noise detection and “sneakability” will differ depending upon what time of the day it is. Having trouble with a level? Just wait until the sun sets! Or rises. …Whichever is the opposite of your current time of day.

“Serial Cleaner is the perfect game for anyone wanting to challenge themselves and their stealth skills,” said iFun4all designer and writer Krzysztof Zięba. “The game is tough, but fair, so players need to plan their moves accordingly and improvise on the fly in order to avoid the police.”

Players will be able to partake in a 20-level Story Mode campaign, where they will be introduced to a number of unique characters (while cleaning up murder scenes, of course). A Challenge Mode will also be available, which will task players with cleaning up murders under even more dire circumstances than usual.

Serial Cleaner is currently available on Steam Early Access, and will officially release on July 11 on PlayStation 4, and July 14  on PC, Mac, and Linux via Steam, and Xbox One. Are you ready to stop making messes, and start cleaning them up? Let us know in the comments below! 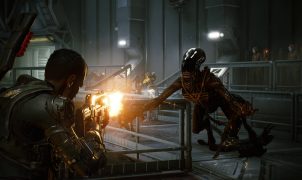