Ancient Amuletor Sets up on PSVR

Become the tower in Ancient Amuletor! 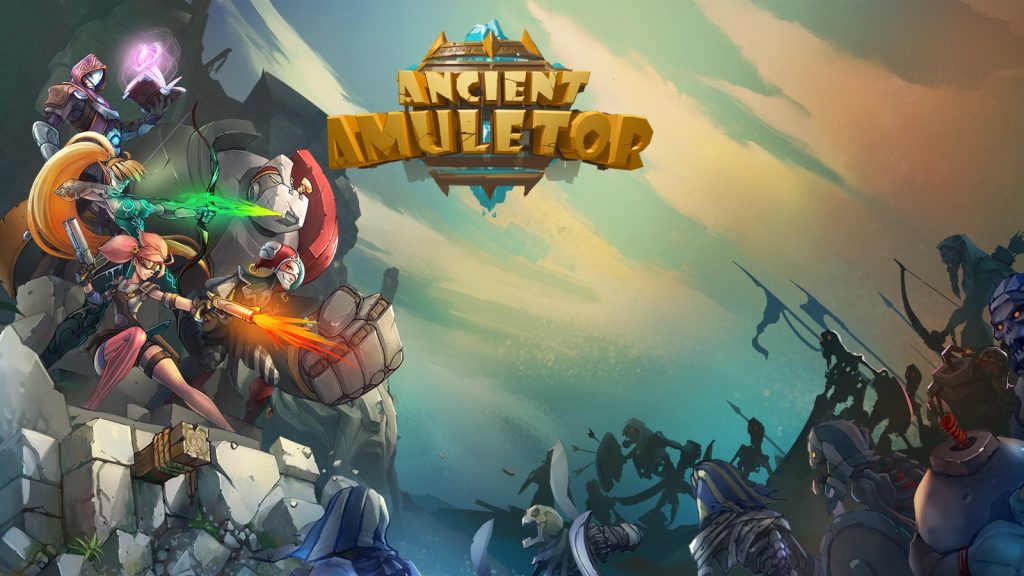 Publisher Time of Virtual Reality has announced the official release of Ancient Amuletor on PlayStation VR.

A tower defense game with a unique twist, Ancient Amuletor places players in both offensive and defense roles as they assume responsibility for not only tower placement, but attacking from said towers as well. Players will be able to pick from a variety of classes, such as mage, archer, puppeteer, and gunslinger, each packing their own special abilities and playstyles.

The game was developed for VR by TiGames using Unreal Engine 4, and was designed with a “pick up and play” mentality. As players progress they will be taken around the world, from Egypt to Rome and beyond, fighting a slew of monsters along the way.

Ancient Amuletor is now available for PSVR for $19.99, but will be 20% off ($18.99) for PlayStation Plus members and 5% off ($18.99) for everyone else. The game is currently in development for HTC Vive and Oculus Rift as well, although no release date has been set. The world of tower defense may be cold and unforgiving, but someone has to step up to the challenge. Will it be you? Let us know in the comments below!