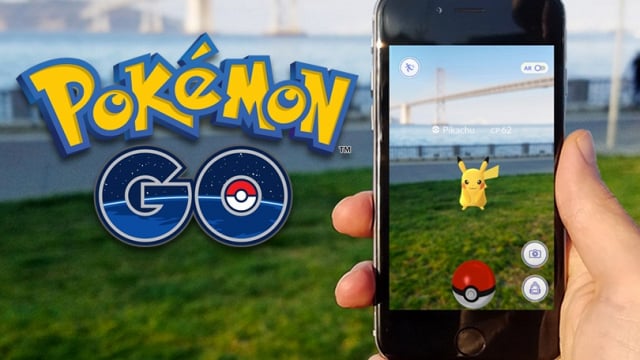 Been using third-party devices to catch and raise your Pokémon in Pokémon Go? You may want to reconsider playing by the rules, as developer Niantic has announced new punishments for cheaters abusing the popular app. Beginning today, whenever a Pokémon is caught aforementioned third-party shortcut, they’ll be branded with a red slash (/) and won’t behave as expected. Harsh? Yes, but it’s like what the say: cheaters never prosper!

This update is one of many rolling out with yesterday’s big Pokémon Go update, which revamps Gyms, introduces new items and launches with the new Raid Battles, in which Boss Pokémon take over Gyms. Datamining from fans has also revealed big hints that Legendary Pokémon will arrive soon in the form of “Legendary Raids.”

In any case, will this particular update stop cheaters, or will they somehow circumvent the new safeguards in place? We’ll keep you updated on any developments.

Do you hope this’ll put an end to Pokémon Go cheaters for good? Let us know in the comments below.