Beast I am, lest a beast I become. Five times over. 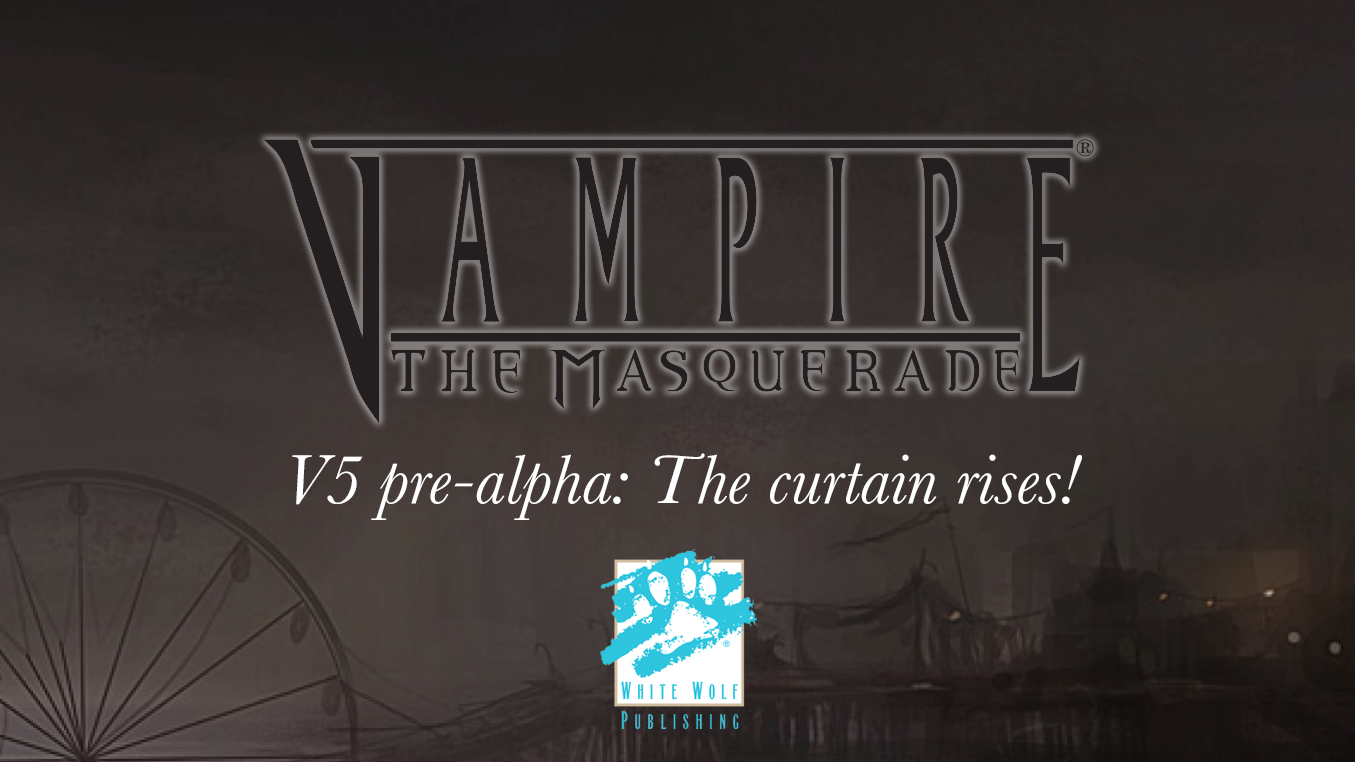 Bela Lugosi is dead, and so am I…

It was announced at the 2016 Grand Masquerade (a huge, annual Vampire LARP event) that a fifth edition of the original Vampire: the Masquerade (VtM) was coming in the wake of their V20 release in 2011. This new release was scheduled for sometime in 2018. The game universe would revert to the original World of Darkness (WoD) setting. Specifically, the WoD’s new lore would begin just before Time of Judgement and Gehenna transpired in the revised (third) edition. In May, Kenneth Hite announced he would be the lead designer on his podcast and blog. It would seem Kenneth has been hard at work, and that a pre-alpha is now available as of today.  The release contains two files in it’s .ZIP download. The first document contains bare bones rule sets with new mechanics. The second file presents an introductory scenario set in Berlin, complete with pre-made characters for play.

There’s a lot that’s familiar at a first glance… but there’s also a lot that isn’t. The pre-alpha will test the waters to see which new systems (like Hunger and Willpower mechanics) and groups (like the Second Inquisition) will be swallowed by the WoD’s most ardent fans. After the reimagining of the WoD game world in 2004, there was a vocal group of VtM lovers that rejected the whole-cloth reimagining of the setting and rules. After vocal fan backlash the last time anyone announced significant changes I suspect White Wolf to carefully look at their feedback page while monitoring the pre-alpha’s reception. 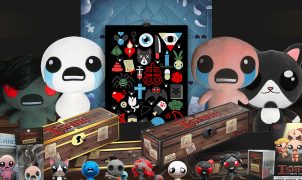 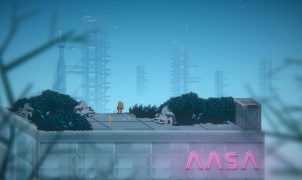