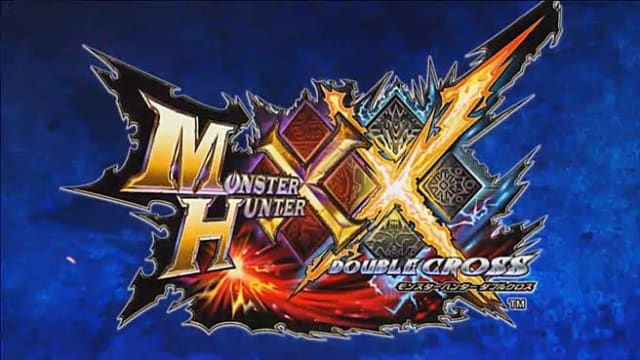 UPDATE: The official Monster Hunter Twitter has provided an update, saying they “have not announced any plans to localize Monster Hunter XX” at this time. In other words, this isn’t nearly as definite as the earlier statement from GameSpot was. We’ll keep you updated on any further developments, but in the meantime, we’ve updated the title to keep confusion down to a minimum.

Earlier Version: Yes, you’re reading that headline correctly: Monster Hunter XX, the upgraded Switch port of Monster Hunter Generations, will not be coming to America. The news comes from GameSpot, which was informed by Capcom that it has “no plans” to localize the title for Western audiences. The gaming company did not elaborate on the decision.

As previously reported, Monster Hunter XX is a new version of 3DS’ Generations (or rather, the 3DS upgrade of that game called Monster Hunter XX Double Cross)that includes new content such as a new hub, multiplayer features, Palico armor and DLC that includes crossover content from Zelda: Breath of the Wild and Ace Attorney. Ironically, the news came after a mistranslation that implied Capcom was basing its Switch support on the sales performance of Ultra Street Fighter II.

Needless to say, this is very disappointing news to hear. We’ll keep you updated should Capcom comment further on the situation.

Are you disappointed Monster Hunter XX isn’t leaving Japan? Let us know in the comments below! 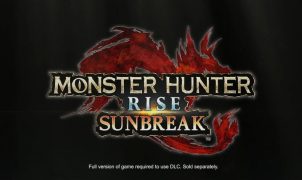