The Hit Indie Game Undertale is Heading to Sony Platforms 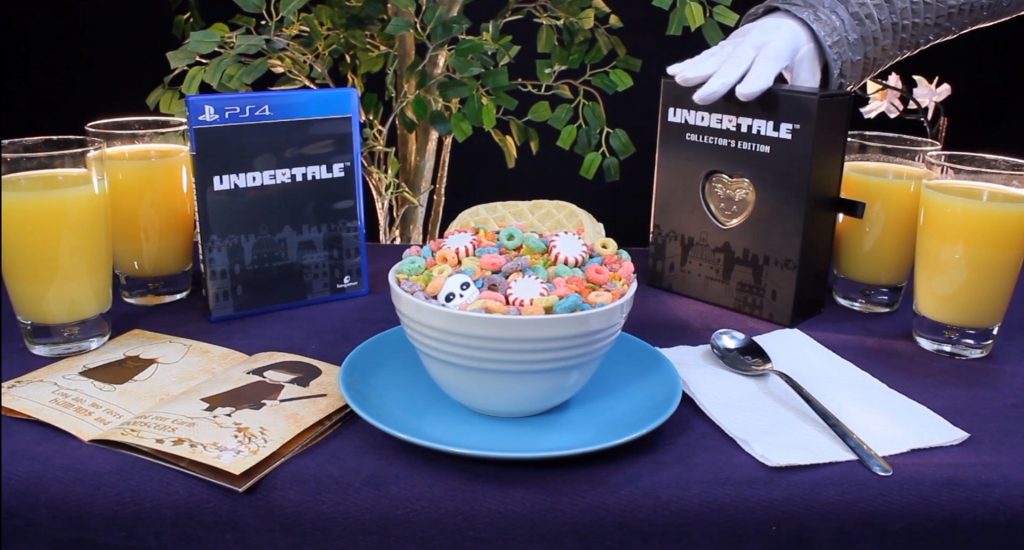 In 2015 Undertale released on PC and became the surprise hit of the year, earning critical acclaim and amassing a large following online. Now two years later the game will be coming to Sony platforms. That’s right: Undertale is heading to the PlayStation 4 and PlayStation Vita.

To kick off the announcement, a trailer released showing off Undertale in a way that only it can. The new trailer hilights the game’s colorful characters, combat system, and story. A Japanese localization has been shown off as well. The trailer is also packed with explosions, infomercial parodies, and dogs driving monster trucks. Yep that’s Undertale for you.

No release date has been set for the game, but a tweet from Sony mentioned that the game would be out this summer. Hopefully this means we won’t have to wait long for it.

You can see the over-the-top trailer for the game down below: