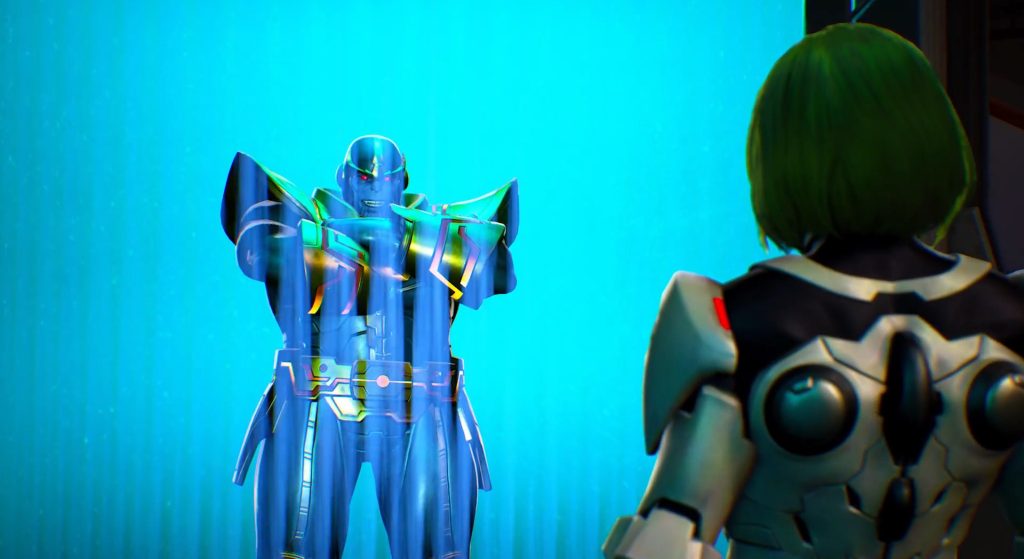 A new trailer for Marvel vs Capcom Infinite has been released for the Sony Press Conference. The trailer showcased the game’s story mode. A story demo for the game was also announced and is avaliable for download now.

The trailer features various Marvel and Capcom heroes teaming up to stop Ultron Sigma from gathering the infinity stones. Here we get to see Rocket Racoon playing with Dante’s guns and Iron man fighting robots with the Bionic Commando. The trailer confirmed a number of new and returning characters including Gamorah from Guardians of the Galaxy and Dante from Devil May Cry. The biggest reveal was that the characters are getting help against Ultron Sigma from an unlikely source. That source being Thanos; one of the most powerful villains in Marvel and that guy you always see in those Marvel post credit scenes.

You can see this trailer yourself down below.

Capcom also released another trailer showing off gameplay for several of the newly confirmed fighters. You can check it out right here.

Marvel Vs Capcom Infinite launches September 19th on Ps4 and Xbox One and you can download the Story Demo now on PlayStation Network.

The apple of my Samur-eye I haven’t played too many Otome visual novel games. My list literally consists of Amnesia: Memories, and this game here – so yeah, I don’t have…