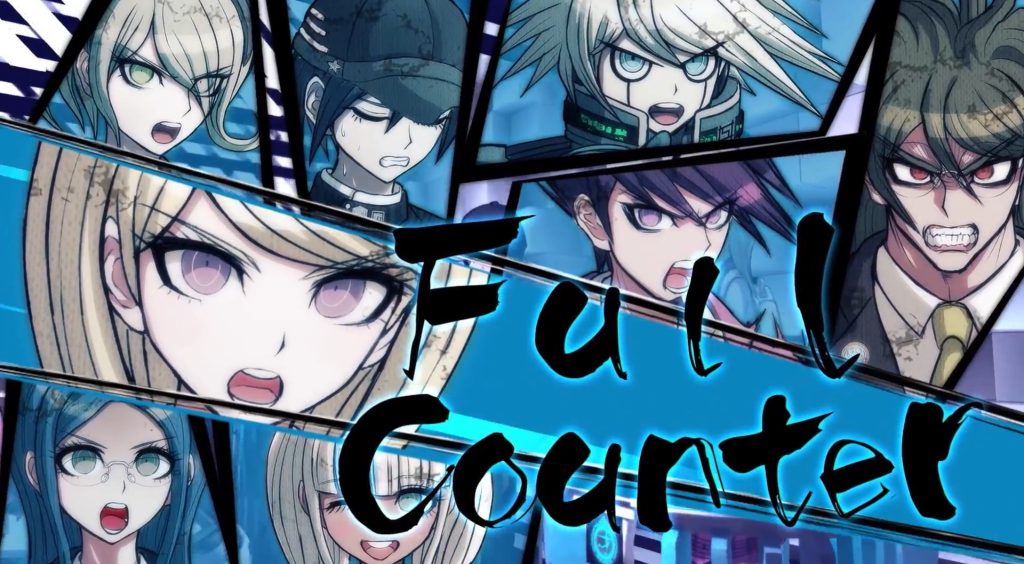 NIS America has released a new trailer for New Danganronpa V3: Killing Harmony. The new trailer gives us our first look at the localized version of the game. The trailer also gives us a sample of what to expect for New Danganronpa V3’s English dub. A Few snippets of character voices including Miu Iruma the Ultimate Inventor, Gonta Gokuhara the Ultimate Entomotologist, and Kokichi Oma can be heard in the trailer.

The full list of voice actors and actresses however is not officially confirmed at this time. The only confirmed VA is Brian Beacock who is returning to reprise his role as Monkuma from the games.

New Danganronpa V3 takes place in the Gifted Inmates Academy. Series mascot Monokuma has forced a new batch of high school students into a mutual killing game. Players take the role of Kaede Akamatsu, the Ultimate Pianist as she tries to survive in a school environment where the only way out is to get away with murder.

Also the game will have a launch edition which includes a softcover artbook and a 10-track disc containing songs from the game’s soundtrack.

Check out the trailer down below.

New Danganronpa V3: Killing Harmony releases September 26th for the PlayStation 4 and PlayStation Vita. A PC version on Steam will also be available.