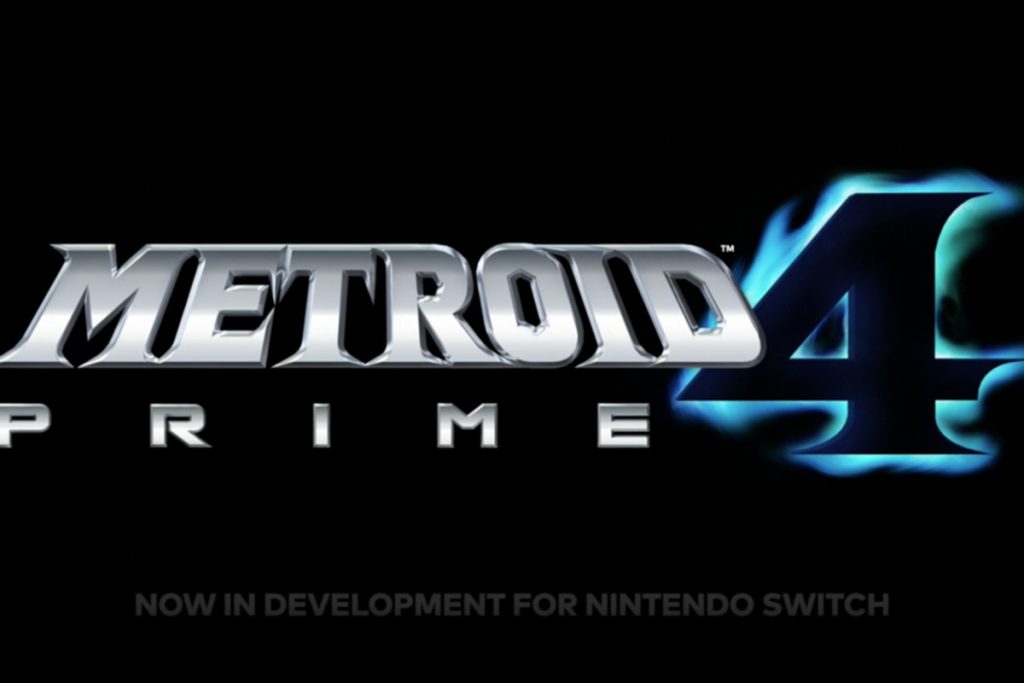 Nintendo made a brief but exciting announcement during their E3 presentation. Metroid Prime 4 is coming. Fans have been wanting a new metroid title for many years now, and the popular franchise is making its way into the latest Nintendo system.
The original Metroid Prime launched in 2002 on the Nintendo GameCube and sold over a million copies in North America. The sequel Metroid Prime 2: Echoes released two years later in 2004. The final Prime game, Metroid Prime 3: Corruption released in 2007 on the Wii. Each of the Metroid Prime games have been met with favorable reviews.

Other Metroid games since Prime were met with less favorable reviews. Metroid Other M launched for the Wii and was panned by critics and fans alike. The most recent Metroid game Federation Force came out on the Nintendo 3DS. Federation Force followed a military unit rather than the series protagonist Samus Aran and met with harsh criticism. Now ten years later the Metroid Prime series returns to the home console scene.

Not much information has been released aside from the announcement of the game’s development. But hopefully more information will be coming soon.

You can see the teaser down below.