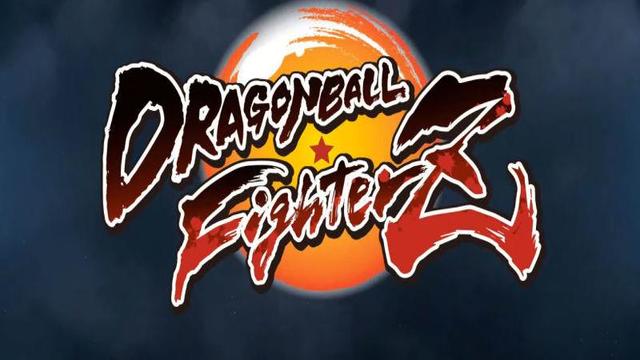 Get ready for the latest Dragon Ball fighting game: Dragon Ball FighterZ, coming to you straight from Guilty Gear developer Arc System Works. While the game’s announcement was leaked two days before, the new fighter was formally introduced today at Microsoft’s E3 conference. You can see the action-packed trailer below.

Pretty awesome, right? Dragon Ball fans won’t have to wait long for more footage, as it’ll be playable on the show floor.

Coming to Xbox One, PlayStation 4 and PC, Dragon Ball FighterZ is a 3-vs-3 fighter that’s being advertised as a “2.5D” game, and is slated to arrive in early 2018. Confirmed characters include Goku (Super Saiyan/Super Saiyan 3), Vegeta (Super Saiyan), Frieza (Final Form/Golden Form), Cell (Perfect Form) and Majin Buu (Good), and more will undoubtedly join the fun. As characters from Dragon Ball Super were added in Arc System Works’ previous Dragon Ball game (Extreme Butoden for 3DS), it’s quite likely we’ll see some folks from the new show as well.

Oh, and one more piece of information: the game will be host to a closed beta before the summer’s end, although it’ll only be available for Xbox One and PS4. More information is expected to arrive soon.

Does FighterZ scratch your game itch? Let us know in the comments below! 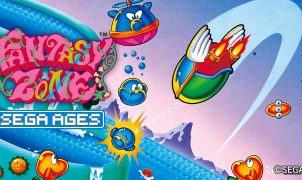 This Ain’t no Fantasy; it’s Reality.     We all remember Opa-Opa, right? You know, the flying spaceship with legs? SEGA’s first mascot? Debuted in Fantasy Zone? I’m sure that…