In the age of streaming, just how relevant is an old-fashioned game review? 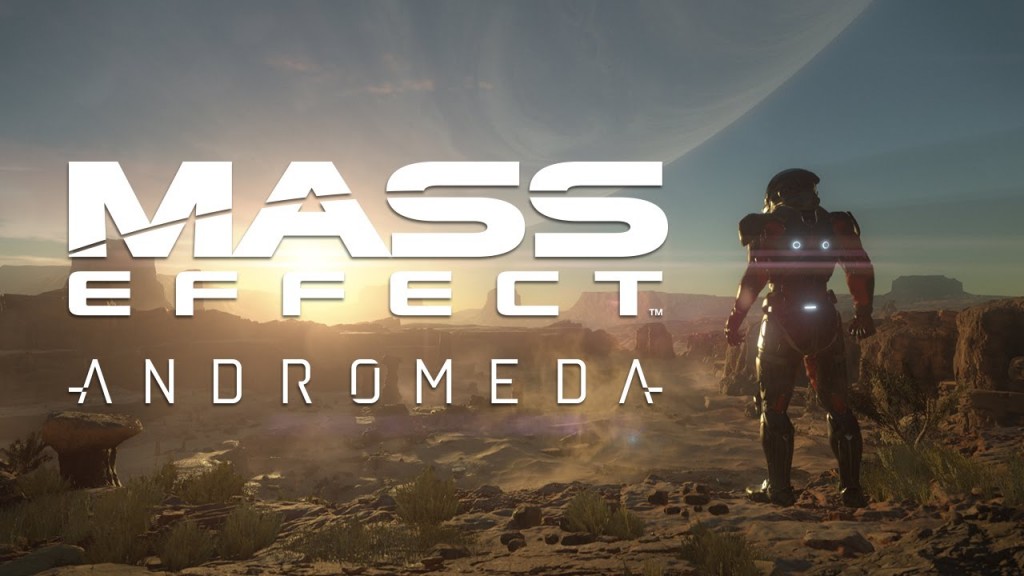 March of 2017 was a massive month for the video game industry. The launch of Nintendo’s Switch, and Zelda with it, was certainly an event, but Breath of the Wild wasn’t even the top-selling title by month’s end. Ghost Recon: Wildlands took home that honor, followed by The Legend of Zelda: Breath of the Wild, with Mass Effect: Andromeda rounding out the top three. This means that two of the top three selling games of that month had a metascore that was in the low seventies. What does this say, then, about the value of the numbers that went into that average and the reviews that preceded them?

To proclaim that this year has been spectacular for video games should not incite any controversy. From high-profile, big-budget releases like Nier: Automata to smaller titles like A Night in the Woods, there seems to be a new game with a metascore in the stratosphere every week. To say that these games aren’t selling would be a bold-faced lie, as many of them have exceeded expectations, but, as is seen in the success of Mass Effect and Ghost Recon, these commercial successes were not necessarily built on the critics’ adoration. Mass Effect, in particular, received perhaps the most negative feedback of any triple-A title released this year, and yet it still sold enough to crack the top three in March despite releasing halfway through the month. 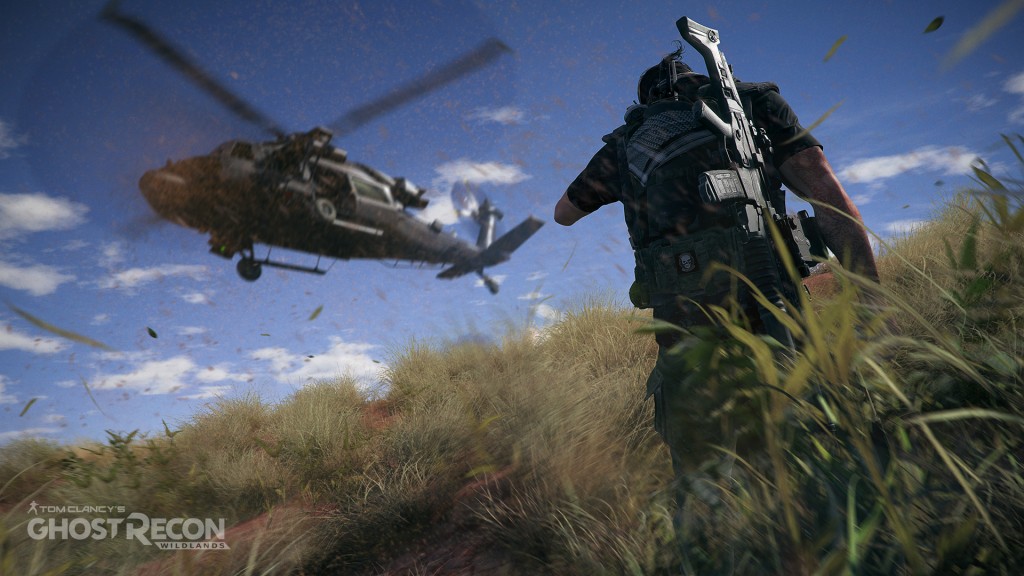 That said, Mass Effect: Andromeda ended up not meeting its financial expectations. This, coupled with its enormous launch, says a lot. It’s not like consumers only read the reviews a week after launch, after all. The nosedive in Andromeda’s sales, then, is less attributable to poor reviews and more to poor word of mouth. There are very few things that can supplant a rant delivered by a friend, and, beyond that, there is now a plenitude of streamers who showcase games to an audience numbering in the hundreds, if not thousands, allowing anyone who may be considering purchasing a title the luxury of seeing that game in action, flaws intact. We as consumers no longer have to take anyone’s word for it; we can judge a game’s quality for ourselves with but a few quick keystrokes and a passable internet connection. 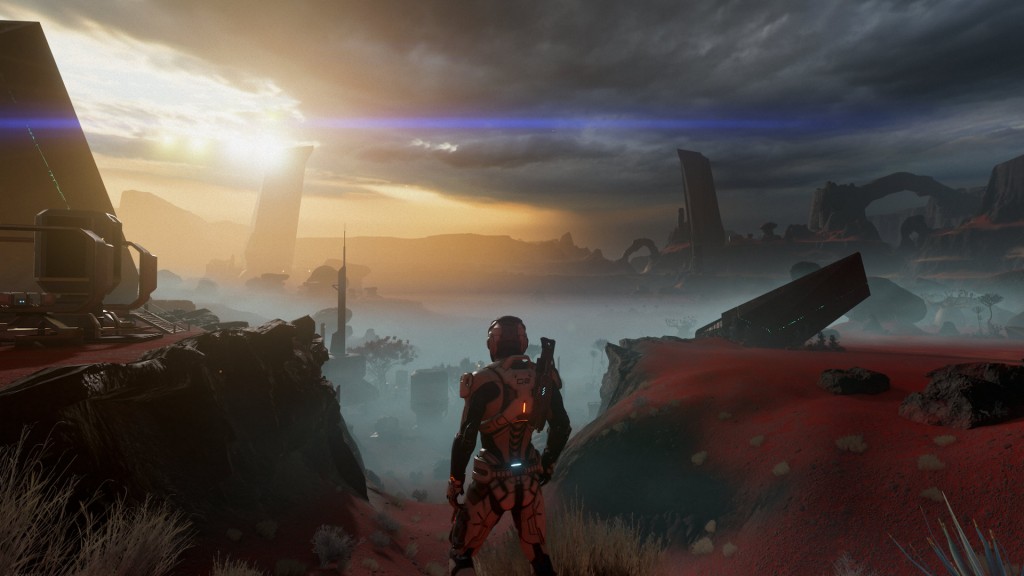 In a study conducted last year, Twitch took a random sample of 100,000 of its users who had linked their Steam and Twitch accounts, making note of every time one of these users purchased a game that they had viewed on Twitch within the last twenty-four hours. If this condition was met, the sale was considered as attributable to the buyer’s viewing of the game on Twitch. The study found that eighteen percent of the sales of The Division and twenty-five percent of sales of Punch Club were induced by streams of those games on Twitch. This represents a lot of people who were convinced of a game’s quality by a live stream, rather than any other showcases of the game, particularly considering just how heavy the marketing was for The Division. It’s also important to keep in mind that this data is strictly Twitch’s and, as such, only covers livestreaming, with the ever-popular let’s play videos being left unconsidered. I see it as far more likely that the dip in Mass Effect’s sales is attributable to streams and videos showing off those now-infamous faces rather than reviews that verbosely berated them. As of 2014, the ESA found that only 3% of games purchases were driven by reviews, and, given that the platform I dedicated this paragraph to has more than doubled in size since the ESA’s study was published, I see no way that that particular number has gone up.

So, game reviews have never seemed to be more irrelevant as a catalyst for purchasing decisions, and yet I still think that they need to exist. There is still inherent value gained from a good review, value in the words that are left off of the page just as those that are left on. 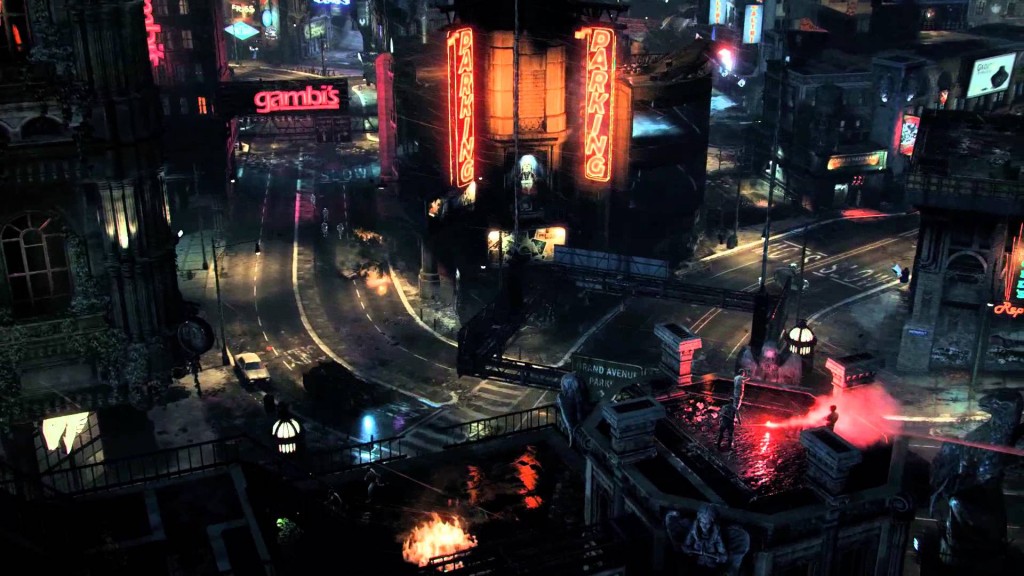 I firmly believe that the role a game review must fill is not one that takes into consideration a particularly high price point or a superbly scummy marketing campaign, but one that offers an evergreen evaluation of the craftsmanship that went into making the game. Price cuts happen, and the controversy of the day will usually be eradicated from memory, so why include them? That can be left to the streams and the let’s play videos, the high output and improvised nature of those formats being much more conducive to cataloging the factors surrounding a game than the comparative permanence of a written review. In that respect, those new creations far outmatch traditional reviews. A couple of hours a day of candid streaming is far more likely to accurately capture the temperature of the gaming community at large than the written word, delivered perhaps once a week by someone who got the game for free, insulated from the ridiculous costs of that much-maligned season pass required to get the full experience.

Though this is what has pushed the game review into nigh-irrelevancy in regards to consumer decisions, it is also the medium’s biggest strength. In a few years, that game’s definitive edition will be six dollars in a Steam sale, and which will be more representative of the merits of the game as it stands? The let’s play video delivered with rancor at the absurd pricing scheme or the twelve-hundred word appraisal of the game and the game alone? The former is certainly useful in the moment, and has an important role in characterizing contemporary conversation for those in the future who are just curious, but when I want to know what the game is like removed from those factors that defined its launch, I will gladly defer to a review.