ATLUS to Bring Three New RPGS to the 3DS 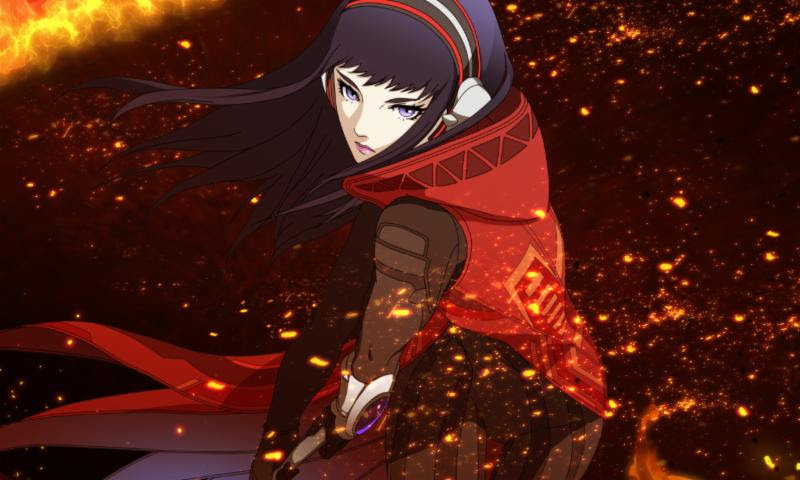 ATLUS has confirmed today that they will be bringing a trio of 3DS JRPGs Westward. These games include a brand-new Etrian Odyssey adventure, and remastered versions of Radiant Historia and Shin Megami Tensei games.

Etrian Odyssey V: Beyond the Myth 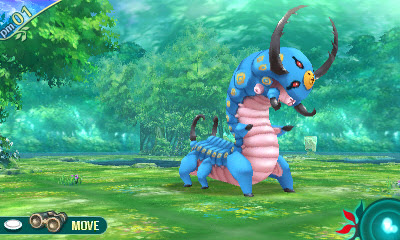 The first in ATLUS’s JRPG trio is Etrian Odyssey V: Beyond the Myth. The newest addition in the Etrian Odyssey series, EOV will have players forming parties, fighting foes, and mapping their progress out like never before as they attempt to reach the top of the gargantuan Yggdrasil Tree.

Key features of Etrian Odyssey V: Beyond the Myth include:

Etrian Odyssey V: Beyond the Myth is slated for release in Fall 2017. 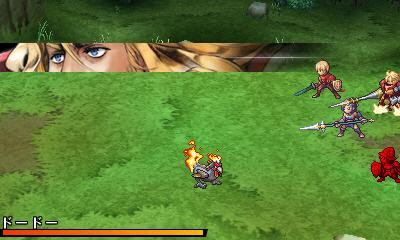 An updated version of the 2011 title Radiant Historia, Radiant Historia: Perfect Chronology will have players traveling to Vainqueur and unlocking the White Chronicle’s time traveling abilities once more. This new port will contain all of the original Radiant Historia content, plus new gameplay and story content, updated art, and more. 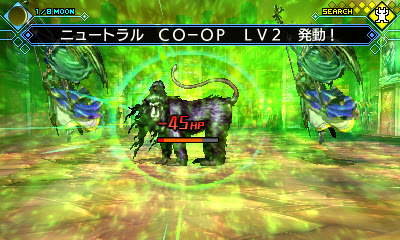 The final game in ATLUS’s upcoming trio of RPGs is the remake of 2010 DS game Shin Megami Tensei: Strange Journey,  Shin Megami Tensei: Strange Journey Redux. In Redux, players will once again take control of a United Nations specialist as they delve into the spacial distortion known as the Schwarzwelt in hopes of saving the world. Things will be different this time around however, thanks to the debut of a mysterious girl named Alex who has her sights set on you.

It seems as though JRPGs are alive and well on the 3DS, if ATLUS has anything to say about it. Are you looking forward to these upcoming titles? Which ones will you be picking up? Let us know in the comments below!