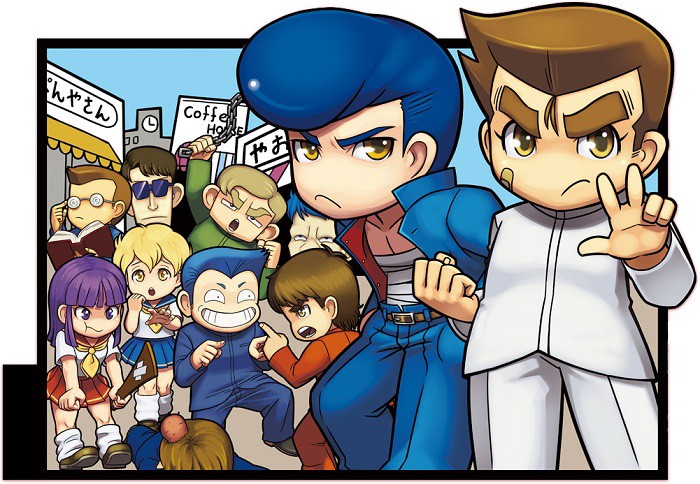 With E3 2017 kicking off in Los Angeles next week, Shinjuku, Tokyo-based developer Natsume has announced their full lineup of games that will be showcased at the expo, which runs from June 13-15.

Harvest Moon: Light of Hope will be on prominent display in celebration of the franchise’s 20th anniversary, and will be showcased for the first time on Switch and PC.  Additionally, Natsume will be showcasing Wild Guns Reloaded for PC, River City: Knights of Justice, and River City: Rival Showdown (which will both be coming to the Nintendo 3DS).

If you’re going to be in LA next week and want to check these titles out then you’re in luck. Attendees will be able to check the games out in booth 2047 in the South Hall at the Los Angeles Convention Center.

We at Hey Poor Player will be paying Natsume a visit for some hands-on time with their full lineup next week. Be sure to stay tuned for our hands-on impressions during E3.

So, which of these titles are you most excited to see? As always, we love to hear what you think. Be sure to sound off in the comments and let us know!