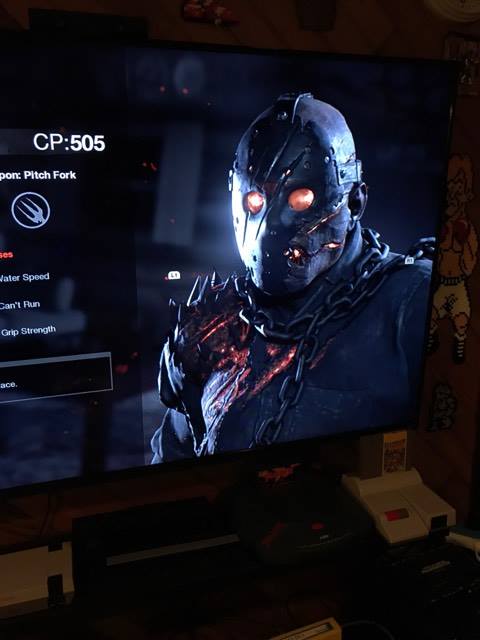 Updated 6/6/17 at 8:44 p.m: Sony has removed the Kickstarter Backer-exclusive Tom Savini Jason Voorhees skin from the PSN Store. Whoops! Boy, would we hate to be one of the folks who purchased the content for a few hundred bucks last week!  Below is a tweet from Gun Media’s Wes Keltner explaining that the skin was never to be sold. 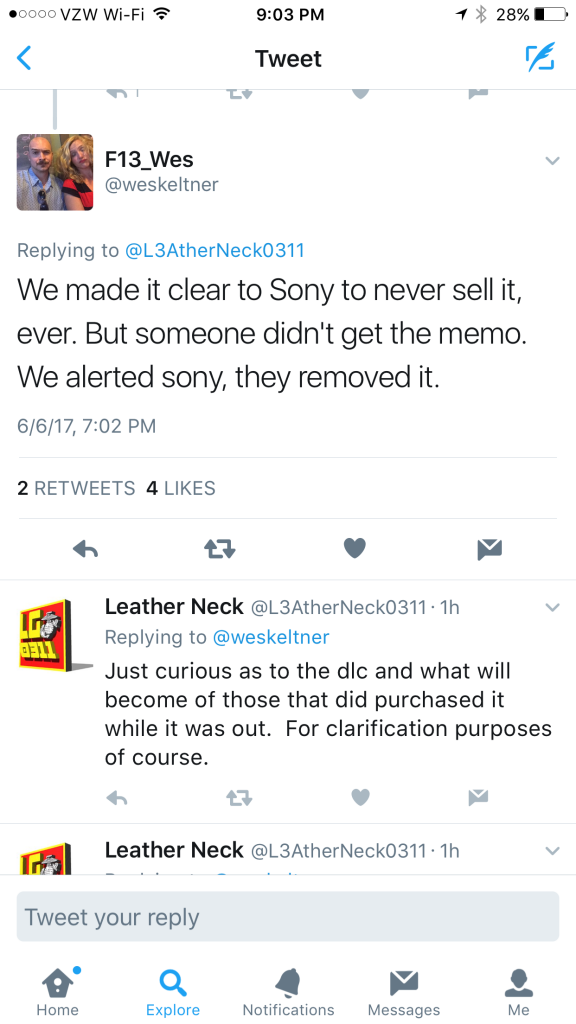 For those of you who were hoping that Gun Media would release the highly scalped Tom Savini Jason Voorhees skin you’re in luck!

In an unannounced surprise the skin that was originally for Kickstarter Backers only is now available to download for the price of $5.99, but only on the PlayStation Store. Xbox One and Steam owners seem to be left out for the time being. The skin is currently being sold on eBay for roughly between $300 and $500 dollars. We’ve reached out to Gun Media to get down to the bottom of the story and will update as soon as they get back to us.

You can find a shot of the listing for the DLC in the PSN store below: 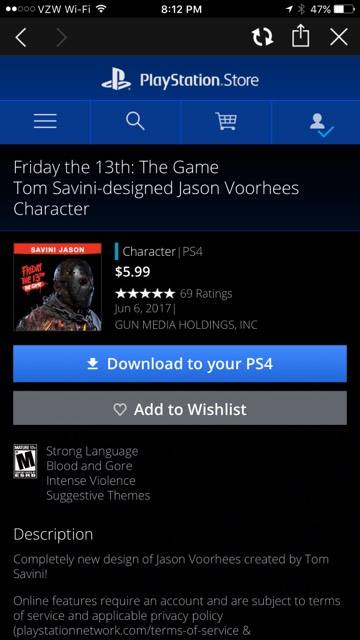 Will you be snatching up the Savini Skin? If so, you better be quick. Sound off in the comments below and let us know!