ATLUS To Bring Vanillaware’s 13 Sentinels: Aegis Rim To The West

George Kamitani and Vanillaware’s latest adventure takes a modern turn when 13 Sentinels: Aegis Rim lands on the Vita and PS4 in the west 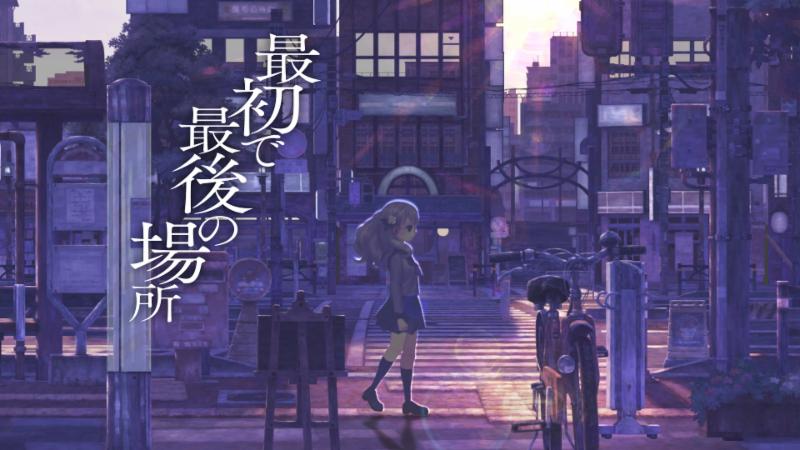 ATLUS today announced they will be releasing 13 Sentinels: Aegis Rim for release in North America and Europe.

13 Sentinels: Aegis Rim will be available for the Vita and PlayStation 4, and is being developed by Vanillaware and directed by Dragon’s Crown and Odin Sphere director George Kamitani. The game eschews the studio’s signature fantasy style in favor of a modern setting punctuated with giant mechs. Never fear, though. Despite the game’s modern setting, Vanillaware’s magic touch ensures the visual style is just as charming as ever.

ATLUS has yet to announce an expected release date for the game. But we’ll keep you posted as soon as they do.

So, do you think you’ll be adding 13 Sentinels: Aegis Rim to your collection when it releases? Be sure to sound off in the comments and let us know.

Check out the latest screens in the gallery below: 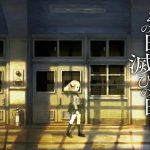 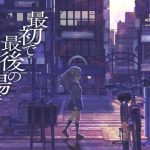 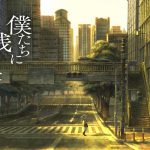