What’s next in the quest to catch ’em all? 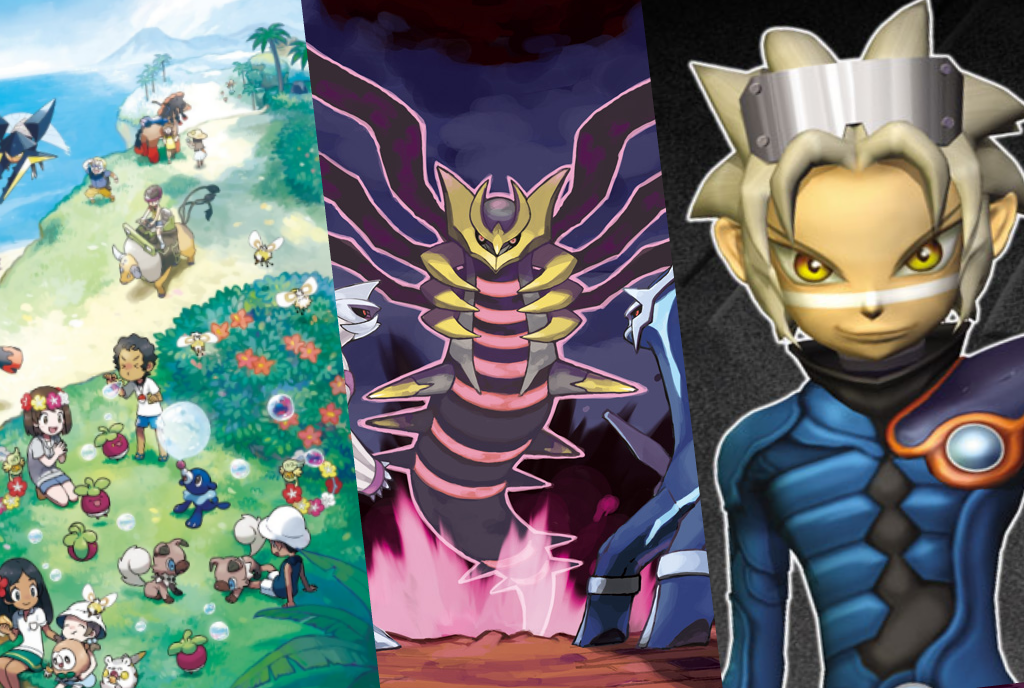 Today it was announced that a special Pokemon-themed Nintendo Direct will stream from Nintendo on YouTube and Twitch tomorrow. It’s an exciting thing just a week before E3, and feeds into a field of speculation that’s been rampant for months. Back in March, news came out that Game Freak was hiring for development on what all signs pointed to being a new Pokemon game. The company put out a posting for a new character modeler, with the project description of a long-standing franchise suggesting little else besides a new entry for the iconic series. With an impressive install base at launch (especially following both the 3DS and Wii U’s initial launch numbers), the Switch seems the obvious home for the latest Pokemon project. The system’s status as a console/handheld hybrid means a whole lot of things are possible.

Pokemaniacs are running wild, trying to settle on a conclusive theory as to what the next main Pokemon game could be. A couple are obvious, several less so, and many worth discussing. We counted up six ideas for debut Pokemon games that could be coming in the imminent Pokemon Direct. Note that for this list, we’re choosing to forego the obvious suggestion of the next generation of games starting on the Switch so soon. The Pokemon Company likes to stagger things out, and the most recent generation began mere months ago. 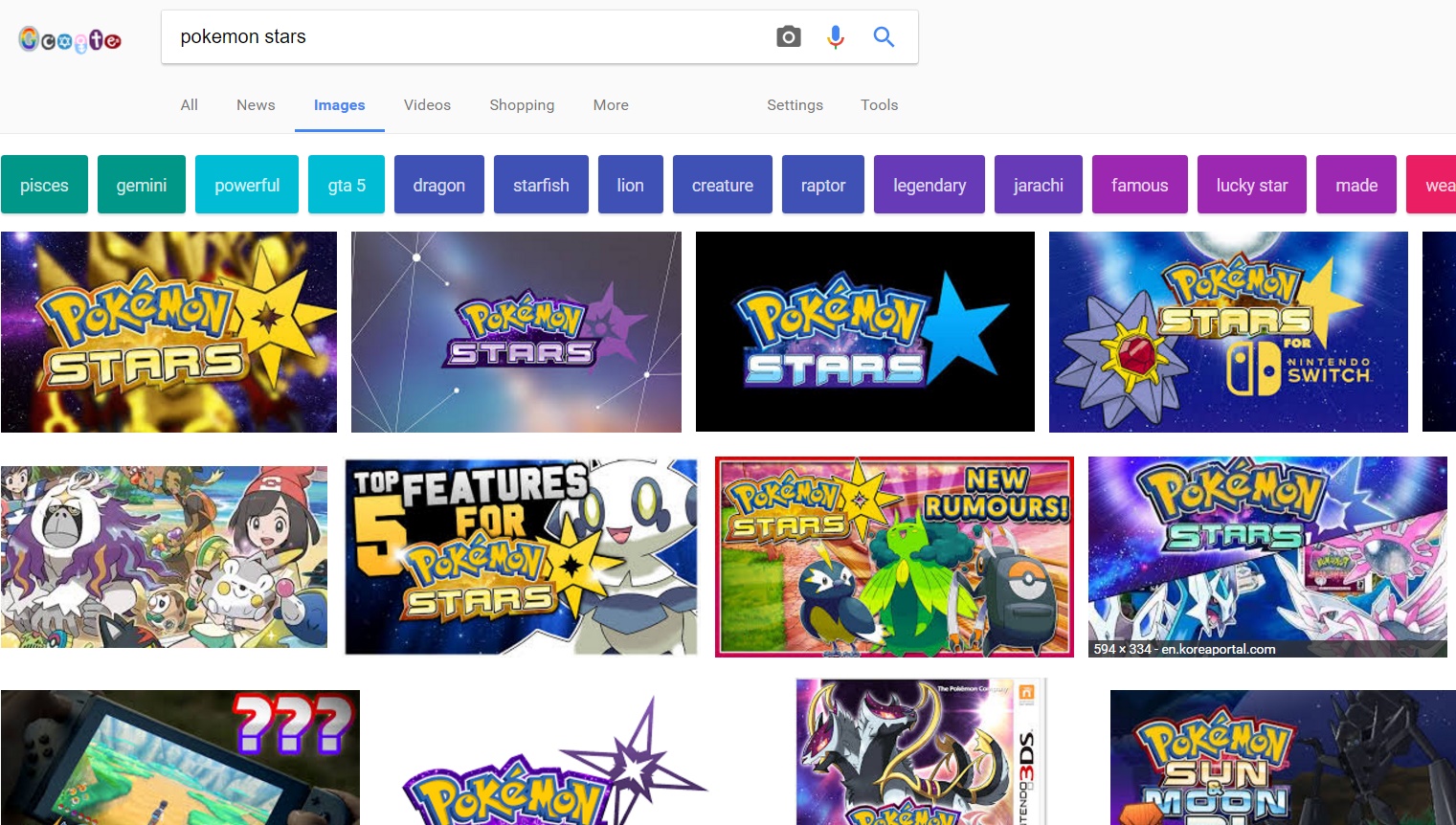 Okay, yes. As any Pokemon superfan will tell you, this is the most obvious one. Rumors of a Pokemon Stars as a follow-up to last November’s Pokemon Sun & Moon have been running rampant ever since late last year. That host of fake logos above is only a portion of what you can find upon some digging, after all. As obvious as this first possibility may seem, it’s important to take a moment to understand why.

The Pokemon Stars idea comes from the old tradition throughout Pokemon generations I to IV, of releasing an enhanced third version of a game a couple years after the main two have come out. It started with Pokemon Yellow after Red & Blue, and lasted all the way to 2009 with Pokemon Platinum, following Diamond & Pearl a couple years prior (we’ll be coming back to these). Whether you want to call it Pokemon Stars, Pokemon Eclipse, Super Pokemon Galaxy (probably not), or just a port-up of Pokemon Sun & Moon, it stands to reason that some kind of Gen VII spec-up makes sense.

So then the question becomes what to actually have this port-o-rama consist of. A direct upgrade of Sun & Moon is obvious; scale up the graphics, animations and cutscenes, and maybe add a new area or some extra game modes of some sort. These things could also carry on in spirit to the Stars idea. If the latter is the way they go, the game could either be a direct sequel to Sun & Moon, or a new version of the existing plot with some different twists and storyline beats mixed in. It’s worth noting that the Pokemon Company hasn’t done a 3rd version like this since 2009, though, so who really knows what exact form an upgraded return to Alola could look like. We really liked Sun & Moon, and are more than ready to see what the potential of an upgrade could be like.