Seriously, what’s with the 90’s and gross humor? 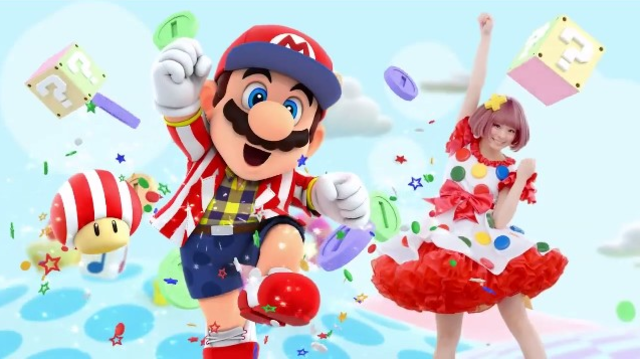 Ah, video game commercials. Who doesn’t remember Mario tripping Yoshi in the famous Smash Bros. commercial, or Crash Bandicoot trash-talking the portly plumber outside Nintendo HQ? It was always a delight to see our favorite game characters grace our TV outside of their cartridges and discs, be it in-between reruns of Rugrats or a new episode of SpongeBob SquarePants. But did you ever stop to think about how some of them were just really…weird? I mean, what’s up with the old lady eating worms in the Earthworm Jim commercials? Did that make kids want to play the game or did it literally leave a bad taste in their mouths? And God help whoever grew up with the infamous creepy PS3 baby. (Seriously, who thought that was a good idea?)

Needless to say, Nintendo has a veritable collection of bizarre advertisements, be they disturbingly sexual (I, for one, am thankful I never witnessed the Leo Burnett Game Boy print ads until just now) or…well, appealed to absolutely no one (the less said about EarthBound‘s ad campaign, the happier I’ll be). Commercials are hardly an exception, and so I’ve decided to compile a list of ten zany Nintendo TV advertisements, be they flat-out gross, make no sense or actually kinda work in how “out there” they are. To mix it up, I’ve included commercials from both America and Japan.

Ever heard of a Mario Party Advance tea party? Probably not, but it’s enough to make this Japanese boy want to crash it after he peeps in, makes creepy mouth movements and starts grabbing his crotch as if he has to urinate. Who exactly is this child is a mystery, but from what I can gather, the kid went through another crotch-grabbing experience with Mario Party 6. Regardless, I really hope he got help; kid clearly needed it.

As we’ll learn with several other entries, the Japanese love to get really kooky with their commercials. Of course, the language barrier plays a role in that perception, but ads like this cross over from simply being weird and leap straight into the realm of “Uh…what did I just watch?” Even my own limited Japanese is at a loss here, so just like the boy in the commercial, I scream “MITAI!” to myself every night in bed, as I desperately “want to see” the elusive truth of Mario Party Advance tea parties.

(But no, really, were the up-close lips really necessary?)

But let’s not pretend American advertisements don’t get strange, either. For our first NA commercial, here’s an instance of where Nintendo’s advertisers were clearly at a loss. To provide context, Nintendo had something of an image problem back in the late N64/early GC years, where they were dismissed as “too kiddy” by older audiences. With the next Mario game dubbed as Super Mario Sunshine and Spaceworld’s famous realistic Zelda demo replaced with cartoon graphics, Nintendo wasn’t exactly fending off these accusations. What better game to turn the tide than the GameCube launch title featuring Luigi in a Ghostbusters-inspired mansion scare?

To captivate the hardcore teen crowd, they decided to go for an advertisement that had absolutely nothing to do with the source material, as seen above where we witness a hapless lad attempting to put the moves on an enticing Gothic lass. Just as he geeeeently reaches for her thighs, a ghoulish cube pops from her chest and induces him into hallucinations of Luigi’s Mansion footage, only to reveal the woman was just an Indigo GameCube all along. Um, yeah.

This is the only commercial on the list I caught as a kid, and even now I’m just as confused as I was then. I think it’s trying to convey the GameCube being as seductive as a temptress, or just trying to be really edgy with the imagery. Personally, I’m of the opinion that the sexual metaphors have no place here, and I’m hardly alone in feeling that way.

What, you thought the corny NES commercial was the only American Zelda rap out there? Nope, there was actually another one for the Game Boy’s Link’s Awakening! In our first example from the 90’s, we’re treated to a rap that…doesn’t have anything to do with the actual game. No, really, the guy namedrops “Zelda” and “overhead view” and that’s it. There’s a bunch of nonsense in there about “collecting the facts” and “watching my back for Jack,” but I’m not sure how those tie into Link’s dreamy adventure on a tropical island. (And for the record, there’s no NPC named Jack)

Is there really anything else to say other than “this is so 90’s”? The inexplicable rap number trying to get “cool” with the kids of yesteryear? The intrusive light flashes assaulting our eyes? All I can say is that I’m so, so glad future Zelda commercials didn’t try this hard to win us over, as I imagine a rap session for Breath of the Wild wouldn’t have gone over well. 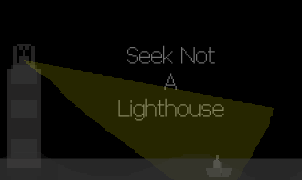