You Should Really Only Play Adventure Games Once

Spoilers ahead for Until Dawn… 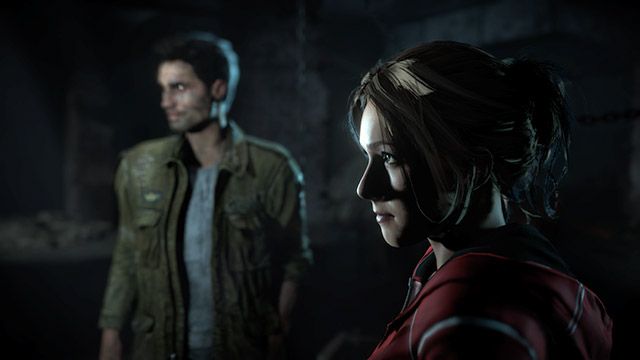 I recently had the pleasure of playing through 2015’s Until Dawn for a second time and, though it was a great time, this experience served to reinforce my belief in only giving adventure games a single play-through; anything further is not only subject to diminishing returns, but also weakens the integrity of the game.

Some of my favorite games ever are in the adventure genre. Though not all of them are done well, when they are these games seem specifically designed to capitalize on my love for detailed worlds, tight pacing, and well-written characters. All of these positive aspects make the prospect of replaying adventure games an enticing one and, indeed, I have given in to the temptation from time to time, but it is perhaps an adventure game’s most defining characteristic, the impact of the player’s choices on the storyline, that is prohibitive to second playthroughs. 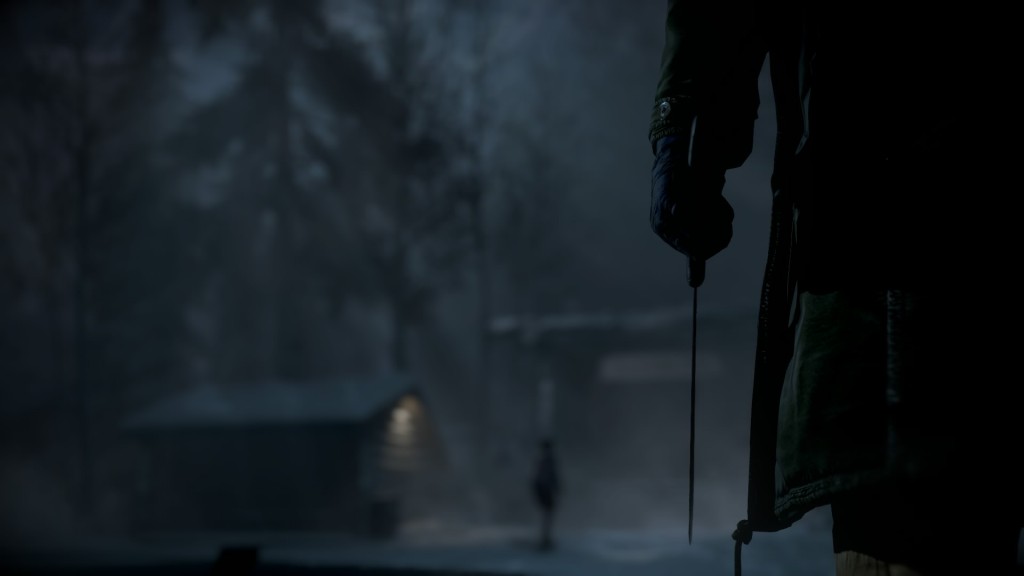 In most contemporary entries in the genre, the game’s plot will unfold differently depending on which decisions the player makes. In including this mechanic, the game is essentially inviting the player to become a writer, to dictate the direction the story will take whether or not the player is fully aware of the repercussions tied to a particular decision. Though it’s silly to say that no two players will experience the game in quite the same way, as the number of players vastly outnumbers the possible pathways, each player does see the game through the lens of their own decision-making process. If a character that could have been saved perishes, it is because of something that the player did. In the case of Until Dawn, one particular action that I took in the finale of the game sent three characters to their graves in particularly horrific recompense for a move not thought through in its entirety.

Moments like this hold significance to me because of my agency in creating them, and many sequences of the game took on entirely different complexions during my second run of the game. Whereas in my initial playthrough I was making decisions based purely on the information afforded to the characters and, by extension, myself, in the second playthrough I was working with far more knowledge than the characters had.  It was still fun, but it was really awkward. All of my non-canonical consciousness gave a sensation of staring upon a group of slugs, my fist clenched around a few spoonfuls of salt. So much of the fun in video games is to be found in allowing yourself to inhabit a world, if only for a little while. On my first time through Until Dawn, I was there one-hundred-percent. Anything that I chose to do I chose to do because it seemed like the best option available at the time. On my second time, a lot of the things that I chose to do I chose to do because I knew that it was the best option available at the time. 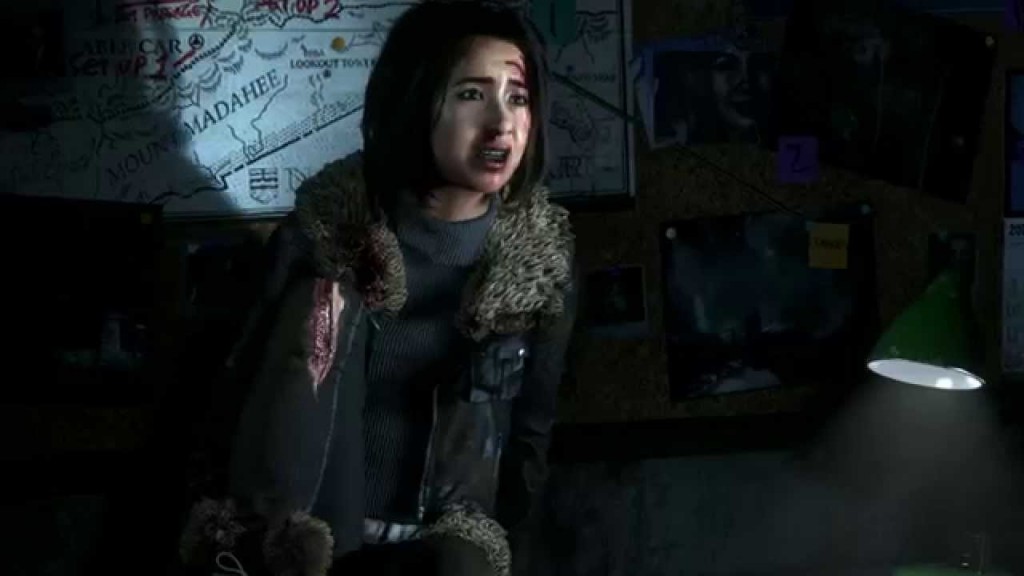 That list of things including not being too concerned for Emily’s wellbeing.

The content of the game’s first two acts are actually really apt here. The machinations of Josh Washington are frightening, and all of his friends feel it. Unaware of the smoke and mirrors, they buy into his created scenario: that of a weekend getaway gone awry, the teens’ fun derailed by a maniac intent on killing each and every one of them, but not before letting them experience true terror.  Naturally, this all becomes considerably less spooky once they figure out that it was one elaborate prank organized by someone who, though perhaps not in a great place mentally, is no killer.

Everything was scarier for the characters when they didn’t know the truth. Josh took them on a ride, and they believed every lie that he told them in the process. Believing those lies is only possible when you can’t see the man behind the curtain, when you don’t know how much or little a particular crossroads impacts the lives of the characters later on down the line. There’s no reason to play these games again because the first playthrough is not only the most exciting, but the one with the most integrity. Anything afterwards goes against the spirit of the game, a spirit composed of equal-parts heavily-weighed options and impulse button-presses. The first time one plays Until Dawn or one of its peer games, the story emerges from that person’s genuine wishes. Subsequent runs are sullied by premonition. 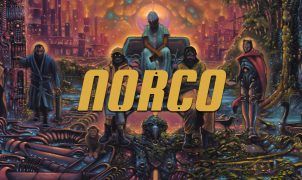 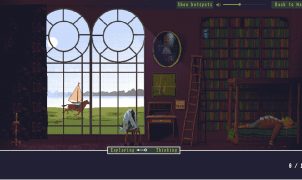