“Man, I’m so glad I don’t listen to this podcast.” 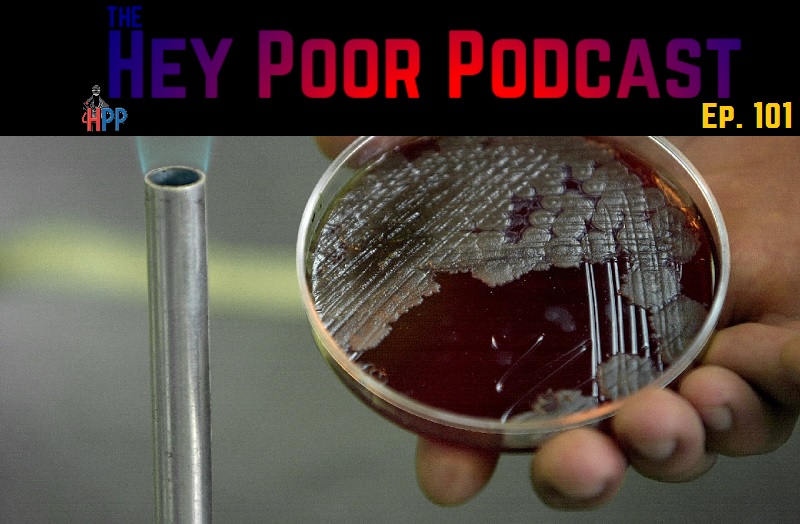 It’s been a couple weeks since we had a proper Hey Poor Podcast. What did I “Perpetually Trapped 15-Year-Old Goth Girl” Coleman, Nathan “Bad Anime Defense Force” Terencio, and Anthony “I Will Hit You” Spivey miss during the break? Well, YouTube drama, a Fire Emblem game whose DLC costs more than its base asking price, and Marvel movie discourse. Also: a very long conversation about what Two Face’s downstairs looks like. So, in other words, business as usual.

Ah, well. At least the Reservoir Dogs game turned out to be surprisingly good.

Audience Questions: Favorite group activities, favorite party games, how much money would it take to put your hand in a bonfire

The News: Jerky YouTuber VS Company That Doesn’t Understand How YouTube Works: The Inevitable Showdown, all Sonic OCs are canon now, The Witcher becomes the latest videogame franchise to get a Netflix series (except not actually)

Sega Delivers Another Underworld Masterpiece With Yakuza Kiwami 2   Over the past few years, Sega has gone all-out when it comes to the Yakuza series. Yakuza Kiwami 2…