Who needs perfect accuracy when you can rewind time? 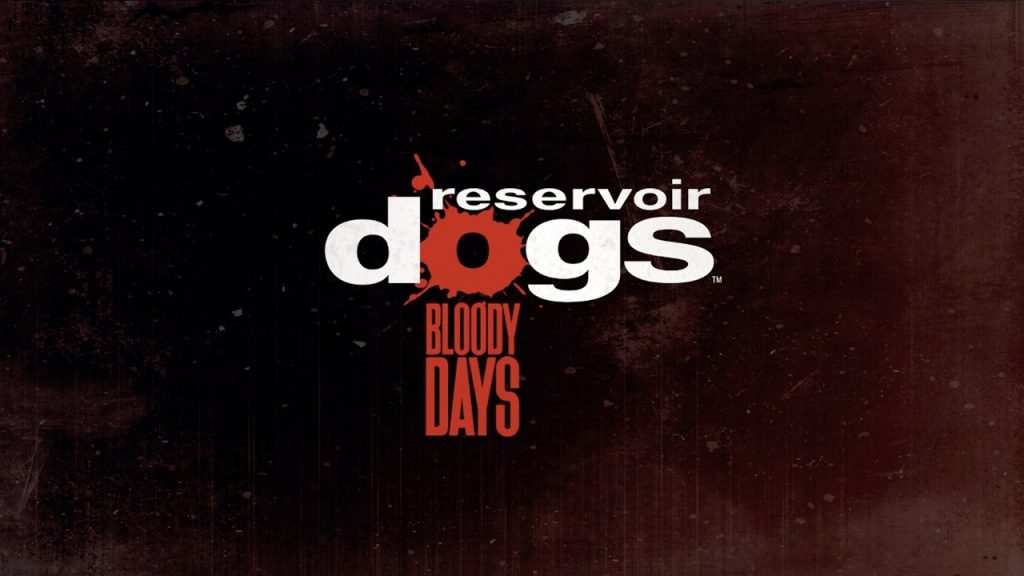 Reservoir Dogs: Bloody Days puts players to the test as they engage in this fast-paced, top-down shooter over 18 different heists — where ammo is scarce, and health packs are nonexistant. To even the playing field however, players are given control of the “Time Rewind” mechanic. As the name suggests, this ability lets players rewind time — allowing them to undo mistakes and fine-tune their strategies.

“With Reservoir Dogs: Bloody Days, we wanted to pay respects to one of our favorite films of all time while offering something innovative with the license,” said Big Star Games CEO Liam Patton. “We created the ‘Time Rewind’ mechanic to let players toy with time just as Quentin Tarantino did, adding a new layer of strategy to top-down shooter games that will appeal to hardcore gamers and film fans alike.”

Players will be able to control a number of iconic Reservoir Dogs characters throughout the game, each with their own unique abilities. It will be up to players to utilize these abilities in order to take down their foes, steal as much cash as possible, and come out on the other side alive. Doing so successfully will unlock new weapons and levels. Failing to do so will… well, it probably won’t turn out too well.

Reservoir Dogs: Bloody Days is out now on PC and Mac via Steam and Twitch Games Commerce. Publisher Big Star Games also plans to release the game consoles later on this year. Will you be pulling off some heists of your own? Let us know in the comments below!