Get Ready to Battle! 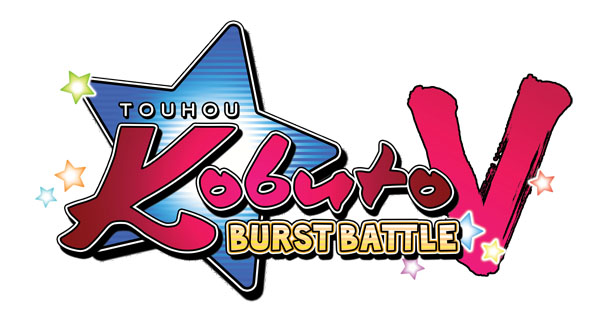 The Touhou series is now making its way to the Nintendo Switch later this year. Touhou Kobuto V: Burst Battle will be bursting onto the Switch. No to worry for non-Switch owners, however. It will be making it’s way to the PlayStation 4 and the Vita.

Exhilaration abounds as players can count on encountering battles on the Switch no matter where they are. For Sony fans, the PS4 version will also be compatible with the PlayStation VR, giving players the most immersive Touhou experience to date.

Play as Reimu, who while spending time at the Hakurei Shrine, is suddenly disrupted by visitors discussing, of all things, vampires! Apparently they are joining in with the yokai to wage an assault on the humans of the Touhou universe. Naturally, this concerns our heroine. Investigating further at the Scarlet Devil Mansion, mystery abounds. What will Reimu and the players discover?

Touhou Kobuto V: Burst Battle is going to be a bullet-hell tactics game taking place within the Touhou universe. Overall, the player will be able to control up to nine total Touhou characters. While doing so they will be battling opponents using bullet-hell patterns, as well as all of the melee and spell cards at their disposal. Music will also help set the tone of battles as the players advance, but be careful! These are some catchy beats! Players may find themselves dancing along as they fight.

Fans will be able to jump in and play as some of their favorite characters whilst battling in an all new 3D square arena.

To see a slice of the action, check out the trailer below! 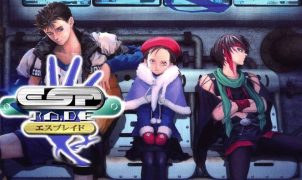 Bullet Hell Shooter ESP Ra.De. Is Coming To The PS4 and Switch Courtesy Of M2 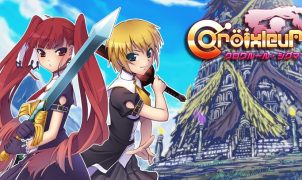