To Boldly Go Back To The Small Screen 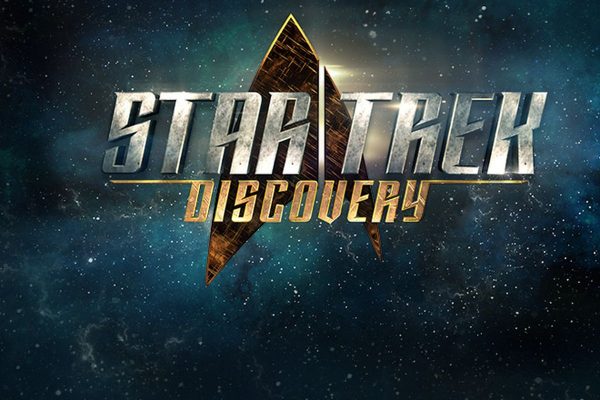 One ofthe most historic, iconic, and well known global television franchise returns to the small screen fifty years after it first premier. Star Trek Discovery will feature a new ship, crew, and missions. It will still embrace the old ideology with a hope for the future that inspired generations of dreamers and doers all those years ago.

The show will follow the voyages of Starfleet on their sworn mission to discover new worlds and life forms. However, in the wake of the trails blazed by this new crew, one officer is at odds with themselves. They must learn that in order to comprehend what is alien, one must first understand oneself.

The series will premier on the CSN Television Network. Subsequent episodes will be available on CBS All Access – the digital subscription online streaming service. It will also be distributed concurrently by CBS Studios International on Netflix in 188 Countries.

Star Trek: Discovery is set to debut on CBS with a two part premier before moving to all access. It is so far scheduled for fifteen episodes.

View the trailer for the latest peak into Star Trek: Discovery.