Wily, Gutsy, And Harder Than A Rock 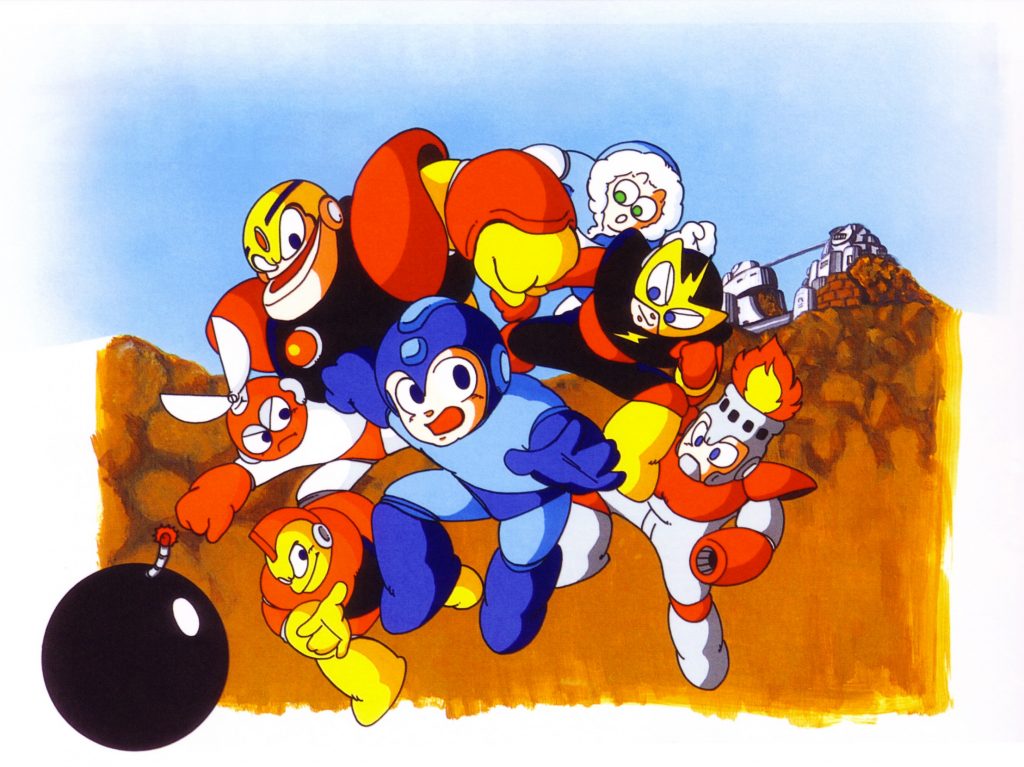 The original Mega Man for the Nintendo Entertainment System is a flawed gem of considerable influence and prescience. Although this first entry saw unexpectedly high sales in Japan, the rushed North American release was met with slow sales that garnered its reputation as a cult classic. But despite the lukewarm commercial reception in the West (for which series artist Keiji Inafune credits shoddy and inaccurate box art, seemingly depicting Mega Man as a man-boy in cheap cosplay), Mega Man was a seed that would blossom into one of the most iconic franchises in video games, despite being a little rough around the edges.

Mega Man’s storyline is one-of-a-kind, albeit somewhat similar to the popular anime Astro Boy. Unfortunately, the instruction manual tells the tale better than the game itself, and the Western storyline deviates from the now-canonical Japanese original. But regardless of backstory, the basic framework of fighting six fellow robots programmed for good but turned evil is a charming premise. 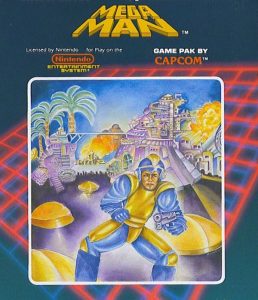 That each of these robot bosses, from the scissor-capped Cut Man to the zappy Elec Man, is narratively tied together by their potential utilitarian social good is certainly more interesting than relying on the fire/water/earth elements of many RPGs. But Mega Man’s most prominent innovation is in how each of these bosses famously drops a weapon that is super effective against another boss, creating an optimal boss order in rock, paper, scissors fashion. This mechanic is a stroke of creative genius that would differentiate the franchise from its contemporaries for decades to come.

This boss ordering system is surprisingly fleshed out for its first instantiation, and the mix of somewhat obvious weaknesses (Fire Man is weak against Ice Man’s weapon, Ice Man against Elec Man’s) with less obvious ones (Cut Man is weak against Guts Man’s), along with small tells in level design that hint at that level’s boss’s weakness, reward players for playing with a critical eye. And the ability to choose among six starting levels from the very start provides a sense of openness not totally dissimilar from Breath of the Wild’s open-world philosophy, where the entire world is open to players from the get-go, and the game’s design will communicate to players what they may or not yet be able to accomplish.

However, there are downsides to this rock, paper, scissors boss system. If the player doesn’t accurately infer the correct boss order, they could spend a lot of time replaying levels trying to uncover this order through trial and error, as some bosses are likely too difficult for the novice player to defeat with the default mega buster. On the flipside, bosses are usually such a cakewalk when using the optimal weapon that they can be defeated in less than ten seconds, which never feels satisfying. 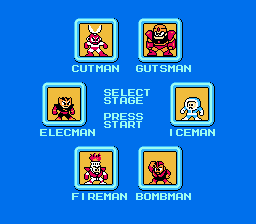 Back in the good old days, women were women and men were elementally themed.

It is also worth mentioning that although the idea of themed bosses is pretty fun, it works best when the levels they are placed in also reflect that theme. Some levels and bosses, like Ice Mans and his stage, seem tied together seamlessly, and reflect the storyline of each boss being tied to his own realm. This works best in levels like Flame Man’s, where Ice Man’s weapon can be used to freeze fire throughout the stage, turning them into platforms and effectively altering the stage layout – it’s incredibly clever and immersive. But Bomb Man’s stage, for example, can feel dissonant because the stage doesn’t thematically gel with the idea of a bomb as much as it would if, say, there were exploding enemies, timed fuses on platforms, or destructible environments.

Boss and level select innovations aside, Mega Man boils the action-platformer genre down its bare essentials. Mega Man’s three inputs are move, jump, and shoot, and the ability to do these three things fluently is tested throughout the course of the game. Fortunately, these three mechanics all feel honed to perfection, and are just as responsive as they have to be for a white-knuckler like this. 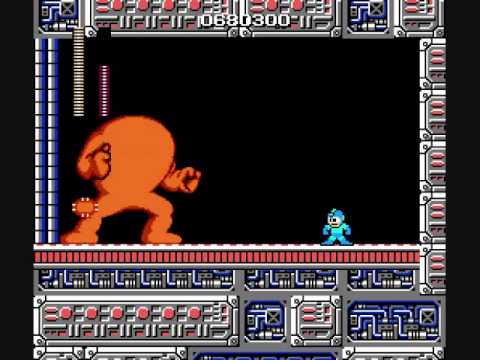 Mega Man gets in a few face offs.

Indeed, some fans regard Mega Man as the hardest entry in the entire infamously punishing series. Sometimes this difficulty feels like a fair test of the player’s mastery over the game’s simple gameplay. However, the lack of a save or password system, occasionally cheap enemy placement, and absurdly brutal bosses in the Wily stages make the game feel unfair, especially in the back half.

However, like many early NES games, difficulty is used to artificially lengthen the game, which can take less than half an hour for an experienced player. This translates to each of the six pre-Wily stages taking a veteran about two to four minutes each, which is admittedly short, but also makes replaying those levels less frustrating than it could be. 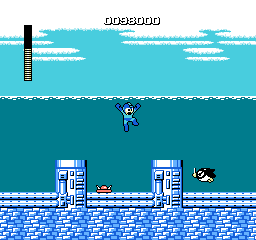 As for visuals, Mega Man’s charming art direction and character design are full of personality, even if the backgrounds and environments can feel barren compared to its successors. Musically, Mega Man sets the bar high, with the highpoint for me being Elec Man’s theme (apparently inspired by either Journey or R.E.M., depending on who you ask). It’s also worth noting that this is the only Mega Man game to feature weapons with unique sounds, which is a nice audio flourish curiously abandoned in later entries.

In some ways, from the overall brevity, to the extreme difficulty spikes, to the tacked-on point system, Mega Man feels as much like a transitional game in a series as an experimental one-off. At its core, the gameplay is fantastic, and there are strokes of genius conceptually (in its innovative boss ordering and weapon acquisition systems) and practically (especially its occasional sterling level design). But in some ways it’s a better game on paper than in practice, and its brutal and blander second half (despite the yellow devil and clone bosses being interesting ideas) are evidence that there is a lot of room for refinement.

In a sense, there is a fair amount “wrong” with Mega Man, but those blemishes are especially clear because fans looking back now know that the series will get much better very quickly. In that regard, it’s to Mega Man’s detriment that it presages some of the most lauded games of the era, including its direct sequel, as history has framed it as the sketchy template of a masterpiece. It’s worthy of the critique it’s been dealt, but as a historical curiosity deserving of respect for its ingenuity and influence as well as for its own standalone experience, it’s certainly worth playing if you’re a fan of the series or tough action games. 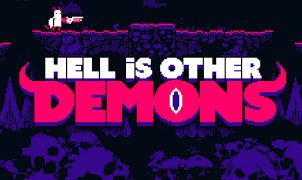 Dimension Tripper Neptune: Top Nep Review: A beautifully bizarre boundary breaker     If you’re a fan of the Neptunia series, the chances are pretty good that the phrase “Top…