Jettomero: Hero Of The Universe Preview 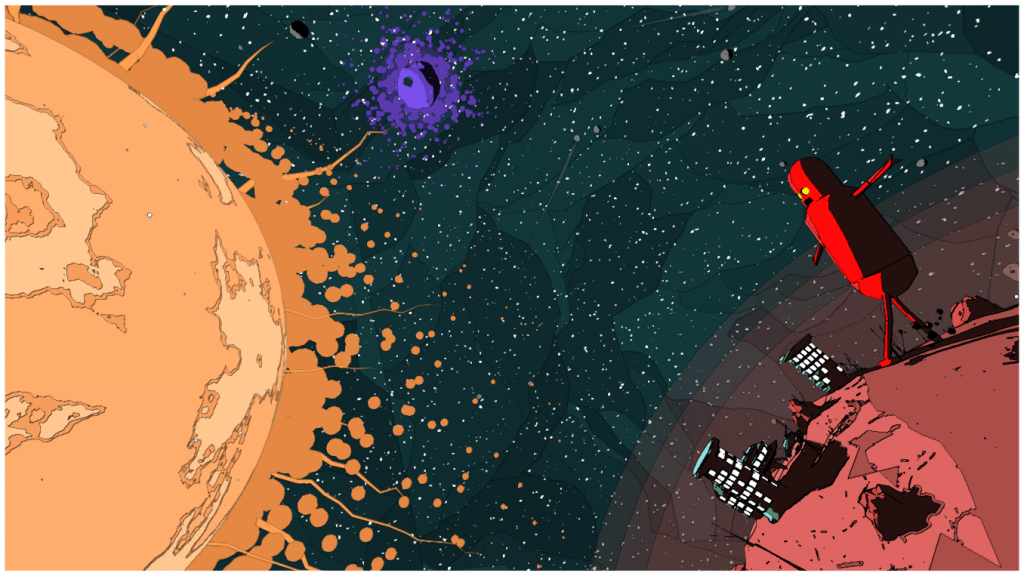 Jettomero is probably my spirit animal (do we still say that? Or is that too 2011?). He messes up pretty much everything he touches, but gosh darnit, his tenacity, imagination, and childlike innocence just make you want to look the other way as he literally stomps civilizations all over the universe. Like yeah, he destroys entire planets and fights random robots without any care for possible collateral damage, but he means well and has a heart of gold. It’s endearing. It’s adorable.

Currently in development by Ghost Time Games, Jettomero: Hero Of The Universe is a game about exploring the universe while simultaneously trying to save it. Currently in that weird limbo area between alpha and beta, Jettomero: Hero Of The Universe is surprisingly polished considering its status and is incredibly enjoyable. Players will find it difficult to tear themselves away from this little gem and will instead be up until 4:00 AM playing away and questioning life choices. 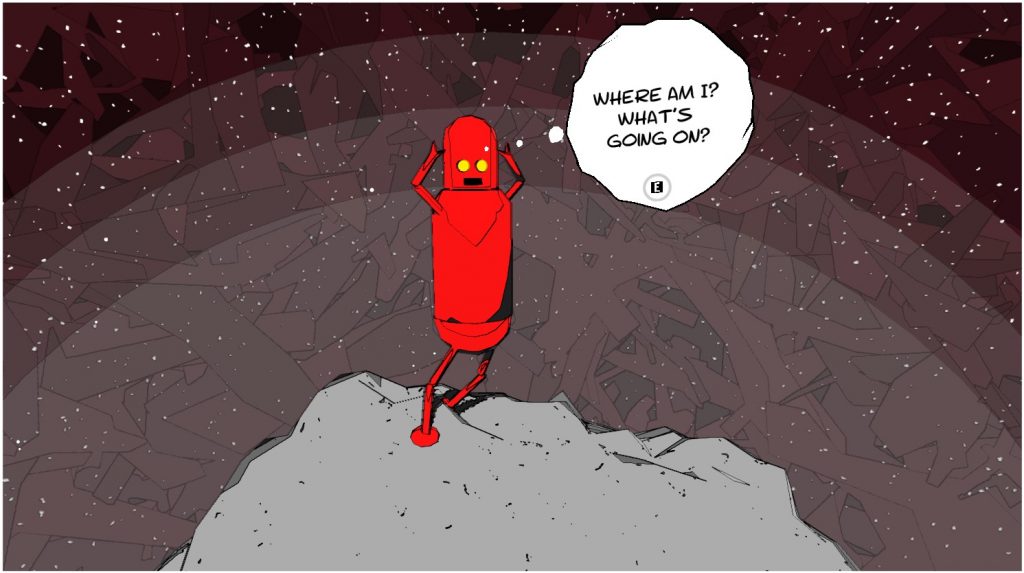 The premise is pretty simple – you play as Jettomero, a robot who wishes only to save every planet in the universe. How he intends to do that is a bit of a mystery, but the kid’s got spunk, and we like that. So he blasts off from his little corner of the galaxy and searches for planets among the stars. Every planet he lands on is an opportunity to save it, which he tries (and fails) to do. But where he lacks ability, he makes up for it with determination – he’ll save the universe one way or another, that’s for sure!

Controls are easy enough, but take some time getting used to at first. WASD moves Jettomero, but he doesn’t move in a smooth, reactive manner. They’re clumsy – just like Jettomero – so don’t expect to turn on a dime or anything like that. Not that it’s a bad thing, as this mechanic really sells you on Jettomero’s personality and the game’s soul shines through with each uncoordinated step. 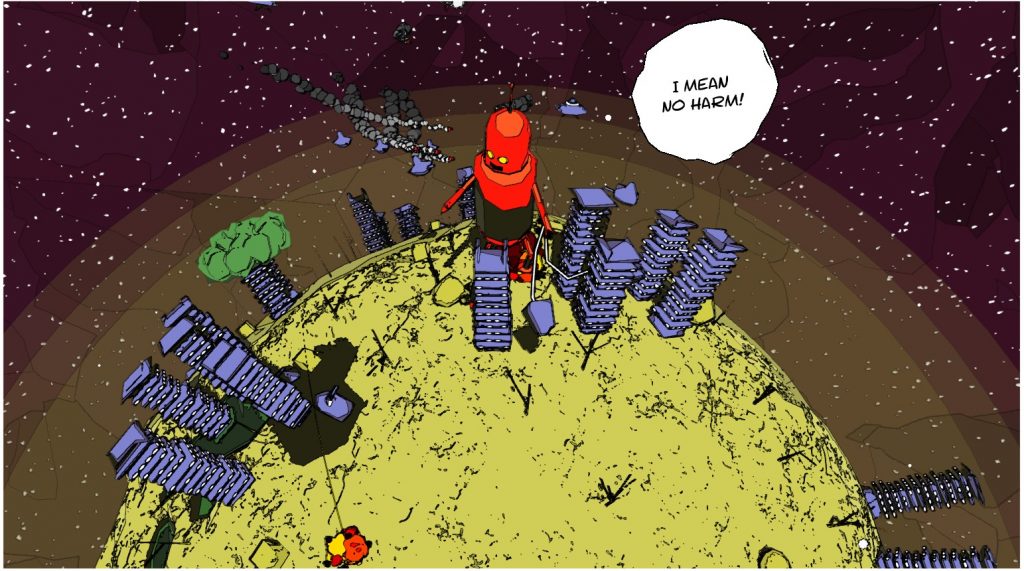 The graphics are gorgeous – this is what drew me to the game initially – and the movement is quirky and fun. There’s a comic book feel to it, not only in color but in execution, as the cut scenes are all in the comic book style. I’m a huge fan of the shading and attention to detail that the developer took; depending on Jettomero’s location and the planet’s proximity to the sun, Jettomero can be a fire engine red or completely gray. The use of color in everything is absolutely perfect – a literal feast for the eyes as you accidentally destroy everything in sight.

If there’s one thing that kept me going long after I thought I should go to bed, it’s the music. Something about it is very trance-like, and I found myself playing Jettomero: Hero Of The Universe in the same way I play Sid Meier’s Civilization – instead of it being “one more turn, just one more turn…” it became “one more planet, just one more planet…” and I think the music is why I felt that way. It just accurately conveyed the feeling of being a total goofup in space just trying his best. I loved it. 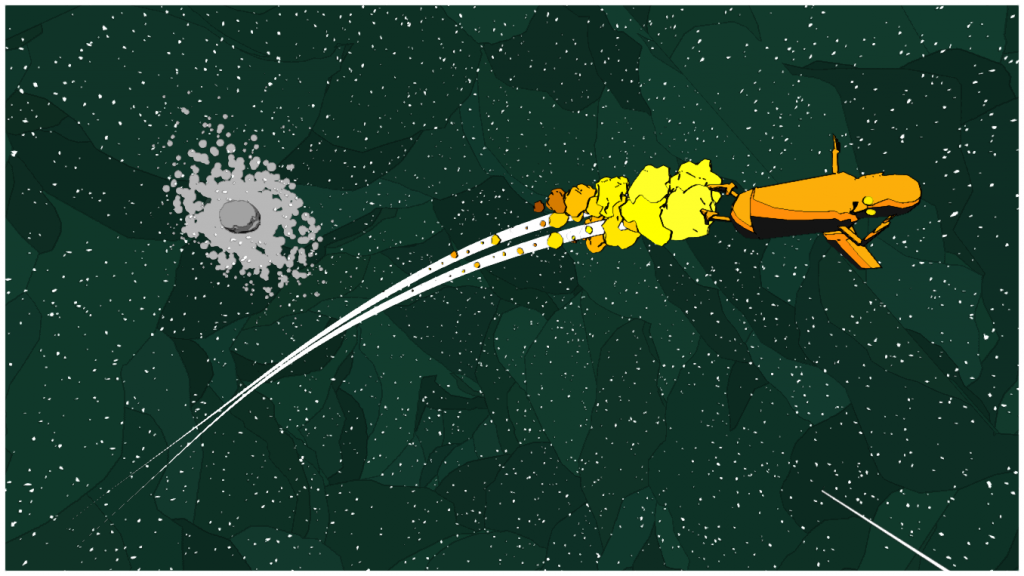 For such a tiny game, Jettomero: Hero Of The Universe is jampacked with quite a bit to do. While most of your time is spent “saving planets” (see: stomping them into non-existence), you may also find yourself zooming through the universe, fighting giant robots in quick-time events, reading the campaign storyline through comic book settings, customizing Jettomero with different masks, arms, legs, etc, and even taking photos with like a bazillion different in-game filters. Even just floating from star system to star system through black hole channels is fun and relaxing. It’s definitely got a Katamari Damacy-esque feel to it, and I am all about that life.

One thing I wonder about is if there will be a point to destroying all the cities and towns – like if we get more than just customizable parts for Jettomero. But honestly it doesn’t really matter, because long-term goals or not, this game is already enjoyable and doesn’t need much more to make it better. 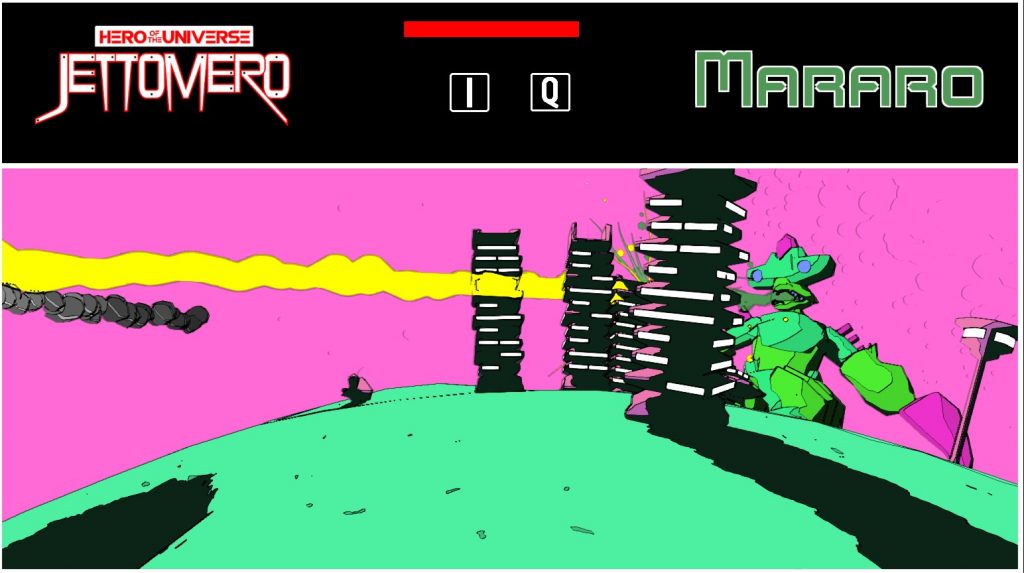 I think the best and simultaneously most surprising thing about Jettomero: Hero Of The Universe was just how relatable Jettomero was. Sure, I’m not destroying entire star systems and wreaking havoc on civilizations in the name of questionable heroics, but I’m just out here in the universe doing my best and probably messing it up every which way without knowing it. But I’m trying. And I’m not giving up. Like Jettomero, I’ll save the world someday, even if it’s just my little corner of it.

And that’s just so damn precious that I fell in love with the little guy. Like how could you not?

Jettomero doesn’t have grace. He doesn’t have coordination. He doesn’t even really have a plan. But he has a dream to save the universe, and he won’t rest until every corner of it has felt his presence. He may fail along the way and accidentally destroy all living organisms in his quest to save them, but that’s just part of the job for him. He knows that, as long as he keeps trying, he’ll get it right one day. 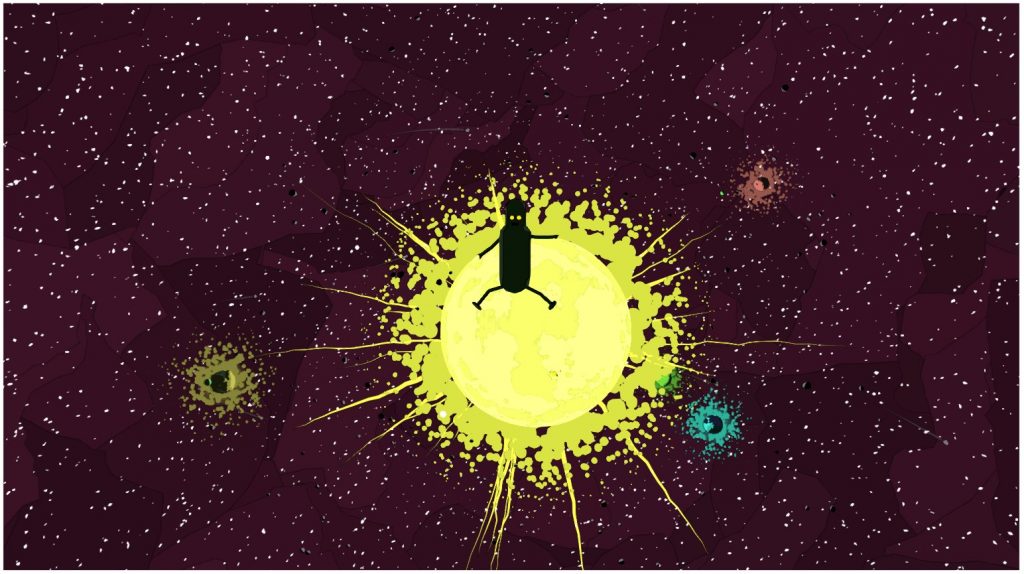 And just like Jettomero, you’ll find that, no matter how hard you try, you won’t be able to stop saving the universe, one planet at a time. 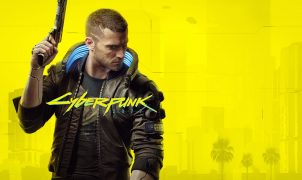