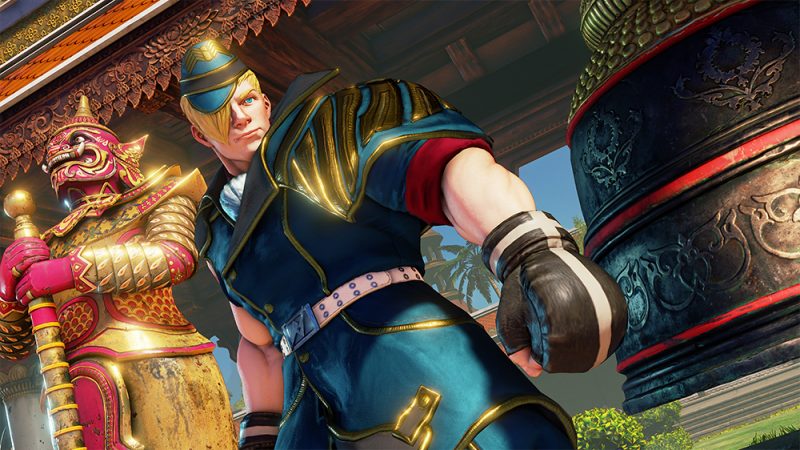 Capcom has announced that Ed will be the next DLC character to make their way to Street Fighter V.

Confirmed in a post on the official Capcom-Unity blog today, Ed will be playable along with the rest of the previously-released DLC characters in the upcoming Capcom Fighters Network (CNF) Beta. The Beta is currently scheduled to run from May 11-14.  In addition to introducing this new psycho-powered character, the Beta is also meant to test out of number of new features, including a rage quit penalty system, optimized friend management system, improved load times, and more.

You can find his character trailer and bio below courtesy of Capcom:

“At a young age, Ed was kidnapped and experimented on by S.I.N., a division of Shadaloo, in order to become a replacement body for M. Bison. Many of you might remember a young Ed appearing in Rose’s Street Fighter IV story and Balrog’s story in Super Street Fighter IV. Due to the experiments, Ed’s body ages faster than normal humans until they are old enough to be suited for battle. Since Balrog raised Ed, his fighting is centered on boxing but since he carries M. Bison’s genes, his fighting style is enhanced by Psycho Power.”

Street Fighter V is now available for PC and the PlayStation 4. For more on the game, you can find our review here.

So, what do you think of the latest fighter to join Street Fighter V‘s roster? And will you be taking part in the upcoming CFN Beta? As always, we love to hear what yo think. Be sure to sound off in the comments section and let us know.

A Juan Story. I have been following the Humble Bundle bundles for well over a year now, and Humble Bundle 11 was no exception! There were many great games…