Hunt, evolve, and stay on top of the food chain 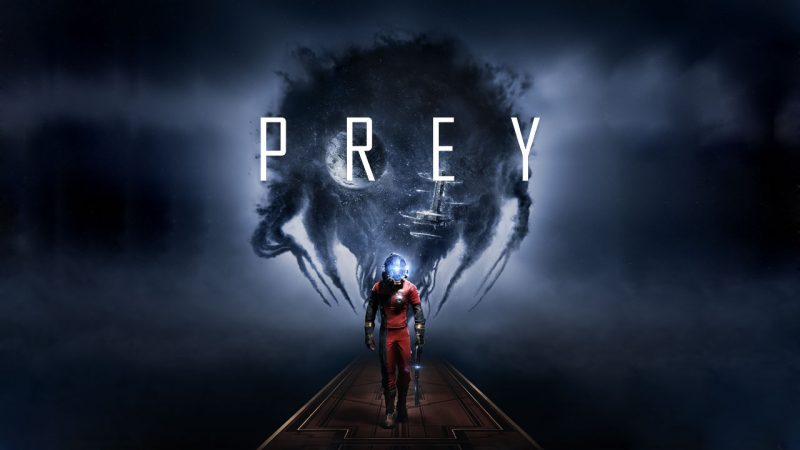 In Prey, players will don their very own TranStar uniform and step onboard the Talos I, where they are the key subject in a an experiment designed to forever alter humanity. Unfortunately, things haven’t been going well. When players come to, they will find that the ship has been completely taken over by a hostile alien race. Their mission? To destroy every single crew member. Naturally, that includes you. It will be up to players to adapt and evolve as they take on the mysterious alien menace — or die trying. (You should probably avoid that whole dying thing, though.)

Players will be able to fully customize their character as they play, allowing for greater strategic freedom. Many difficult decisions will need to be made along the way as well.

“Prey is set in an immersive world that layers in shooter and RPG elements”, said Arkane Studios Creative Director Raphael Colantonio. “Players can craft their own playstyle based on gameplay choices, while incorporating alien abilities and unique skills. We’re excited to show off the sci-fi world of Prey to players worldwide.”

Prey is now available on PlayStation 4, Xbox One, and PC via Steam. Will you be boarding the Talos I yourself? Let us know in the comments below!