A slew of new games are coming out for long-dead systems this year, so fire up your favorite retro consoles and party like it’s 1995 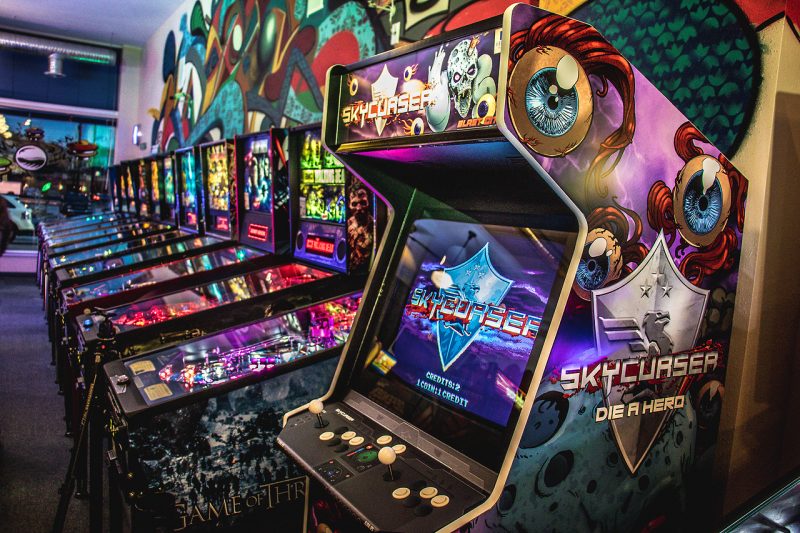 If you’ve been following my adventures here at Hey Poor Player over the years, you probably know by now that I have quite the soft spot for the classics of the 8 and 16-bit eras. After all, one of my fondest memories of my childhood was getting my NES Deluxe Set for Christmas in 1986. And little did I know that frosty Winter morning would lead to a lifetime of hopeless addiction to picking through the pixels in what I feel is the ultimate form of escapism. Over the years I, like countless other passionate retro gamers, have dumped an ungodly amount of time and money tapping into my nostalgia one cartridge or PCB at a time. From stockpiling mountains of obscure consoles to amassing a small army of arcade machines in my home, I’ve done everything I can to keep the 1990’s alive and kicking under my roof. And If you happen to love retro video games the same way I do, then you’re in luck, because 2017 is shaping up to be a year to remember.

Whether you’re a collector of classic hardware or simply a member of the medium’s old guard hoping to see some of gaming’s most memorable releases remastered for the modern era, there’s plenty of good stuff in store in the coming months for starving retro gaming aficionados.

Without  further ado, join us as we party like it’s 1995 while taking a look at some of the most exciting new games, both for retro and current gen consoles, that are sure to scratch that classic gaming itch. 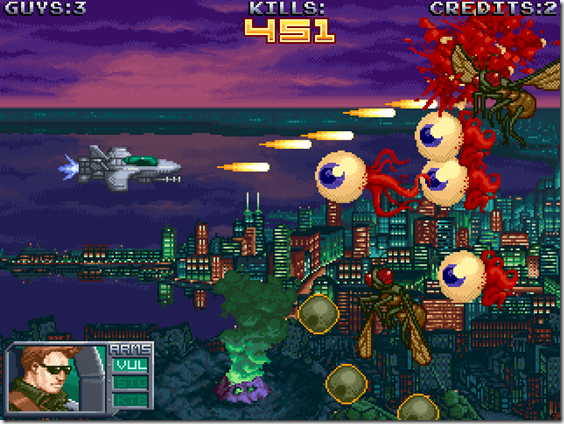 Who says the arcade scene is dead? Certainly not the flyboys at Griffin Aerotech! Skycurser is a brand-new horizontal shmup that’s been strafing the coin-op scene with location tests in some of the US’s hottest arcades, including the arcade gaming Mecca that is Galloping Ghost Arcade in Brookfield, Illinois. Created by an enthusiastic three-man team, Skycurser definitely looks something like a long-lost gem from the Neo Geo’s heyday. The game sports some truly impressive hand-drawn sprites that blow to pieces in spectacularly gory fashion when blasted with your jet’s roaring machine gun or sliced and diced with your jet-mounted katana.

“Wait..what? Your plan has a sword?”, you ask? Yep! You also have a dog for a co-pilot. Those details aren’t important when fighting to save the world from the mutant menace. The unabashedly over-the-top antics are a huge part of what makes Skycurser such a blast to play. And the gritty sprites, inspired by the likes of Metal Slug and Splatterhouse, only help to make the experience all the sweeter. 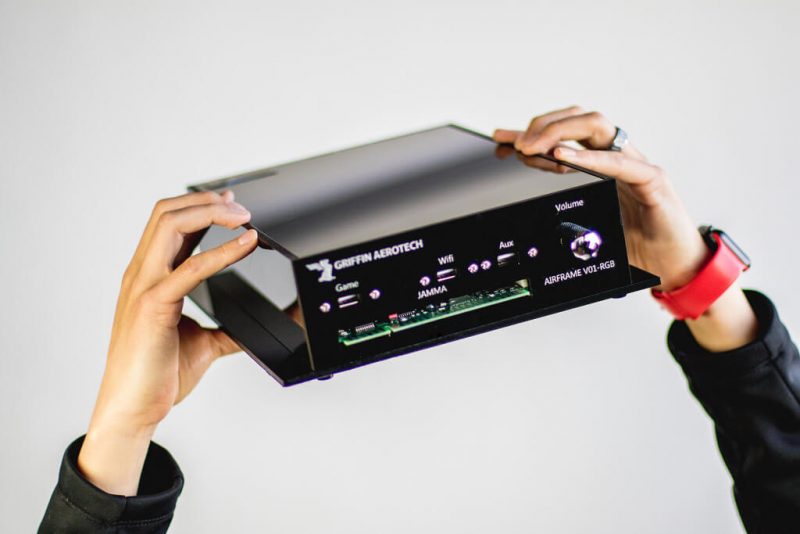 Perhaps what’s just as exciting as Skycurser‘s upcoming release is the fact it’s using a new piece of arcade hardware called the Airframe. With developers already interested in bringing more games to the platform, we could see a slew of exciting new arcade releases in the not-too-distant future. Additionally, it’ll be interesting to see what resourceful modders are able to do with the hardware when they begin to get their hands on it.

Those wanting to dive into the action and blast baddies into bits won’t have to wait too long. Skycurser is currently slated to become available next month. The initial release will include four levels. However, Girffin Aerotech will be rolling out an additional two stages for free in the months ahead. If you’re interested in snagging a copy, Skycurser is currently available for pre-order as a bare PCB, conversion kit, or full cabinet setup. 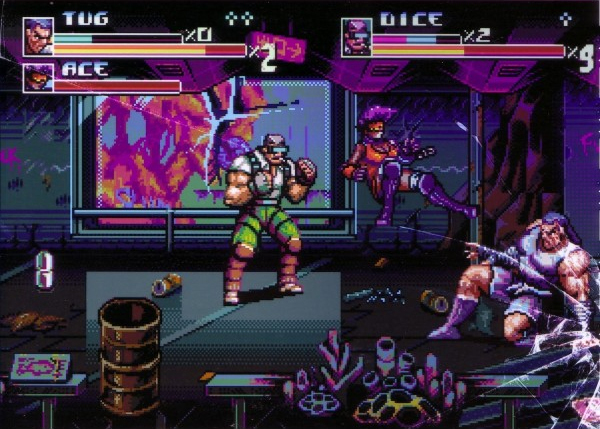 When it comes to retro games, few things are as satisfying as a good, old-fashioned beat-em-up to get the blood pumping. Thankfully, the folks at WaterMelon, the studio behind 2010’s excellent Genesis RPG Pier Solar and the Great Architects, are bringing another gut-punching brawler to the Genesis in the vein of Streets of Rage with PAPRIUM.

Sure, Pier Solar pushed the boundaries of what the Genesis could do at a whopping 64 megabits. However, PAPRIUM piledrives its predecessor. The game’s cartridge clocks in at a staggering 80-MEGs. And one look at the beefy, detailed sprites is all it takes to understand why the game required a cartridge of such monolithic proportions. The visuals look nearly on par with what you’d find in Neo Geo and Capcom’s CPS1 brawlers – a mighty feat for SEGA’s 16-bit superstar.

For a look at the game in action, check out it’s gloriously retro announcement trailer below:

Of course, good graphics are always nice, but the beat-em-up’s lush visuals aren’t the only thing that makes it stand out. PAPRIUM features more stages than you  can shake a questionably-placed lead pipe or roast turkey leg at. While most games in the genre throw in the towel after less than ten levels, this one gives players 25 stages of face-smashing action delivered at a silky-smooth 60 frames per second. Additionally, two players can choose from five playable characters to clean up the town in the game’s cooperative mode – a requisite for any beat-em-up worth its salt.

PAPRIUM is currently slated to release this September. If you’re itching for a fight you can pre-order the game here.

Jump over to the next page to see more upcoming retro gaming goodness. 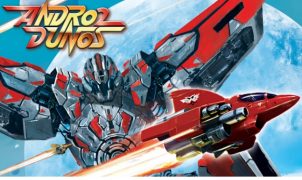