The Surge Gets Behind The Scenes Trailer

Deck 13 talks combat, mo-cap, and more in the latest trailer for their brutal sci-fi RPG The Surge 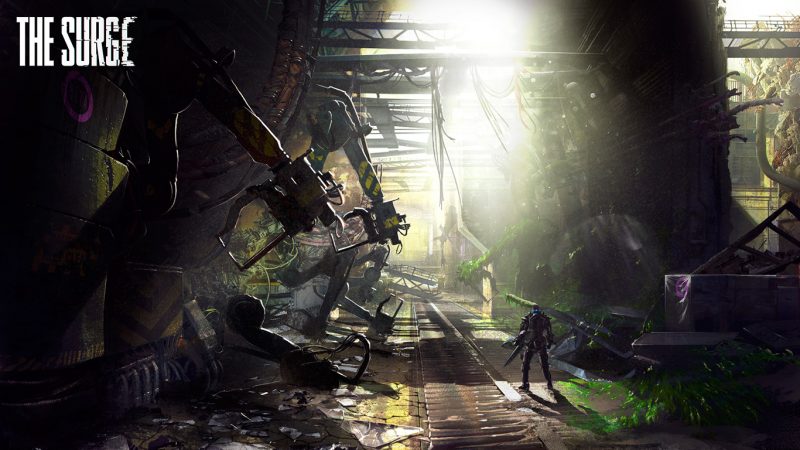 The release of The Surge is right around the corner. To mark the occasion, publisher Focus Home Interactive has released a new, behind-the-scenes trailer for the hardcore action-RPG from developer Deck13. The trailer touches on a number of aspects of the game’s development, including the game’s weighty and brutal combat combat system, motion capture work, dark science fiction setting, and more.

One of The Surge‘s most interesting mechanic its limb-based targeting system. This allows players can exploit enemy weaknesses to get the upper hand (no pun intended). You’ll have to be careful though. The crazed employees in CREO’s devastated facility will be happy to return the favor. As Deck13’s Thorsten Lange says, “the same rules apply for the enemies.” That said, you’ll need to keep a keen eye on the action and your positioning, as one false move can spell a nasty end for the player.

Of course, a video is worth a million words. Watch as the Deck13 team discusses how they created the game’s visceral combat system and sci-fi setting below:

Those hoping to experience the action for themselves won’t have to wait long.  The Surge comes to PlayStation 4, Xbox One, and PC on May 16, 2017.

So, will you be diving into this brutal sci-fi RPG when it hits consoles and PC later this month? As always, we love to hear what you think. Let us know what you think of the look of the game in the comments section.