Inspired by Smash for Wii U, perhaps? 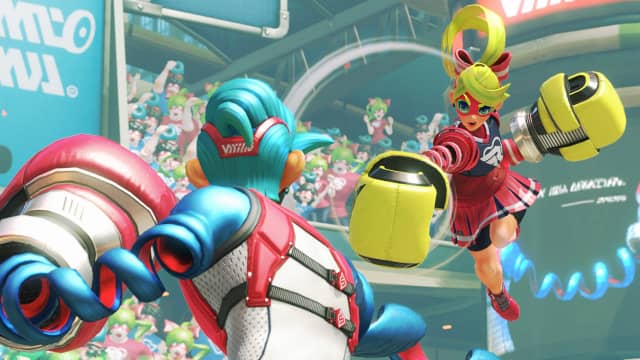 A rather interesting tidbit has emerged from ARMS‘ German/Australian eShop listing: the game apparently supports up to 8 players! A user on reddit took a snapshot of the listing, which you can see below.. 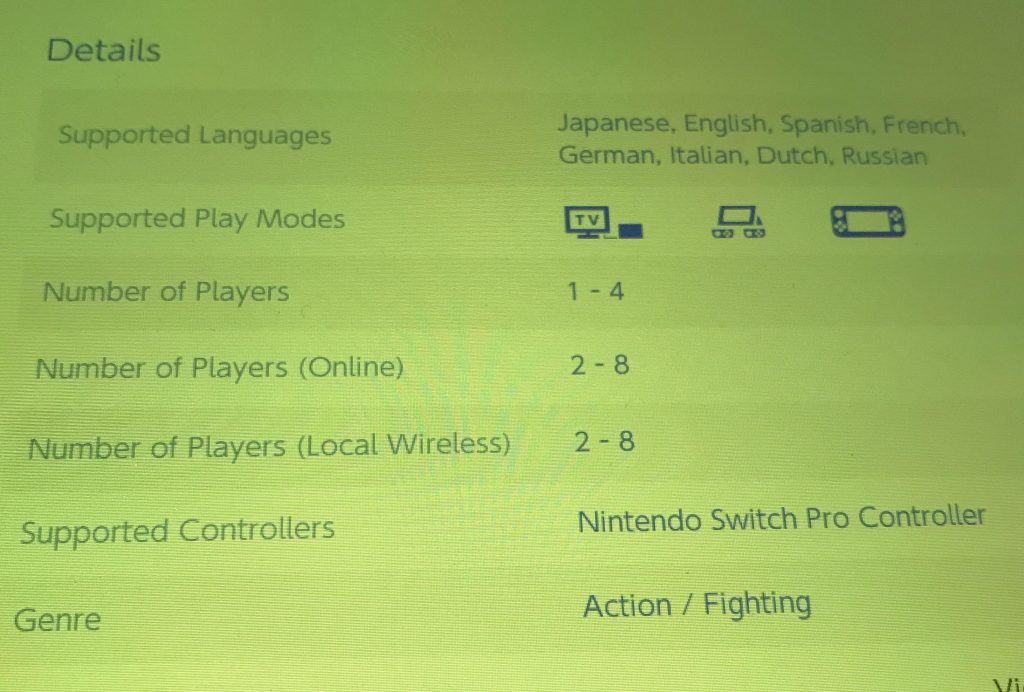 According to the listing, up to 8 players can participate in ARMS matches via local wireless or online play. Supposing this isn’t a typo, that’s a rather big leak!

But is there any evidence for the typo theory? Well, take a look at the listing on Nintendo’s official site: as emphasized in the games’ trailers, ARMS focuses on simultaneous two-player matches, as listed on the site. A sudden expansion for eight player support sounds hard to swallow, especially considering the game’s use of splitscreen and third-person perspective.

Of course, it could be possible this is referencing a tournament mode, but as the game launches just next month (June 16, to be exact), we’ll know for sure in a month’s time. If it ends up true, then the game should make for a rather interesting E3 showing!

What do you think about this crazy ARMS leak? Could it be real, or is there no chance of it happening? Let us know in the comments below!