Video Games have something of an association with teenagers. Though the game-loving teens of the nineties have by now grown into the game-loving adults of the present day, gaming is still seen as a predominantly youthful hobby. As such, adolescents are represented very well in the medium, perhaps overly so; games oftentimes feature vibrant, young protagonists in foreign situations. Think about many of the recent Final Fantasy titles. The thing is, for however much of the gaming spotlight teen protagonists seem to bask in, so little of the gaming spotlight is actually directed at being a teenager. Because of the way teens are handled in games like Persona 5 and Life is Strange, I recommend that it be kept that way.

Xenoblade Chronicles is a game that deeply embedded itself in the lens through which I view games. From the piano glissando that serves as the Wii JRPG’s incipit to its cosmic finale, I love just about everything about that game. Like many other games in its genre, Xenoblade Chronicles plays host to cast with a median age that is far below the average of the denizens of its world or, were I to wager a guess, that of its consumer base. Four out of the seven playable characters have a canonical age that is under twenty-one, and one of the remaining three certainly falls into the teenage range when judged against the ages of her race’s other members.

It’s notable, then, that Xenoblade Chronicles’ thematic material is heavy and abstract. No compromises were made for the sake of bringing the philosophy of the game’s ending to an audience any younger than whoever the writers intended it be for. This is a commonality shared between a multitude of games featuring teens. These titles, when story-driven, delve into deep ideas about voluminous topics far more than they do ideas about the life of a teenager.

Recently, a few games have tried to capture the amalgamation of ebullience and melancholy that is seen to be a hallmark of the teenage years in our world, wherein those between the ages of fourteen and eighteen are at school eight hours a day instead of going off on wild adventures of extraordinary magnitude. Among these titles, two of the most elegant are the recently-released Persona 5, which, let it be known, I have not finished, as well as another favorite of mine, Life is Strange. The reasons that I like how teens are handled in these games, though, have nothing to do with how they’re dealt with as pre-adults. Neither of these games are really about high school outside of a strictly literal sense; in both cases, the contemporary environment is fused with unusual circumstances to create a character-driven narrative that has as much in common with Xenoblade as the scenery does with a John Hughes film. Though attending school and seeing your math class myrmidons are key components of both of these two games, the emphasis is placed less on the often-melodramatic struggles of a day in the life of a high school student and more on the people walking through those linoleum halls. 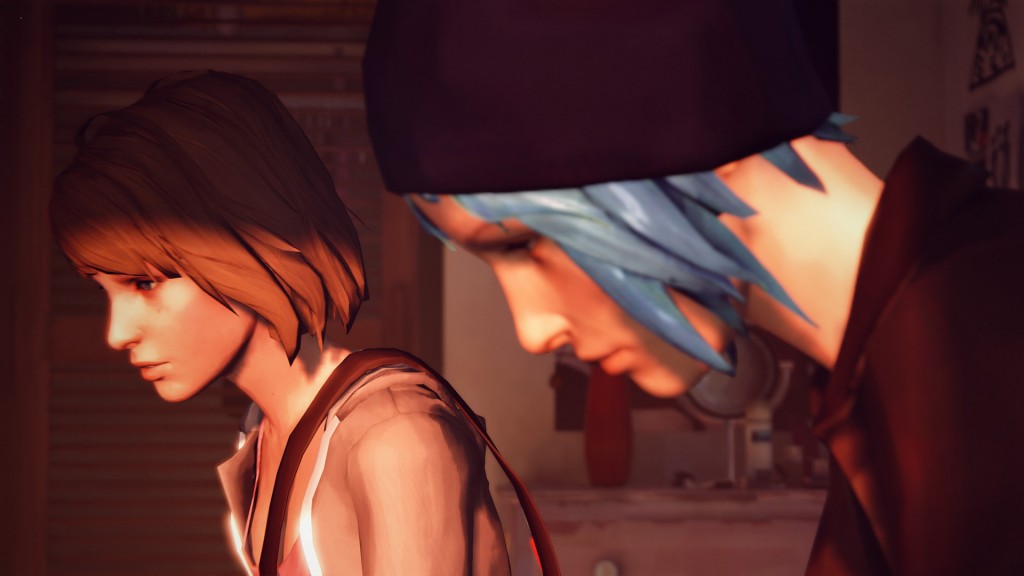 Persona 5 uses a corrupt school and surrounding city as a backdrop to display the ardent, unrelenting idealism that drives its main characters in spite of very real skeletons in each of their respective closets. Life is Strange’s characters, though decidedly more subdued than those of Persona 5, are no less of a polestar for the game. Life is Strange manages to imbue players with a feeling of sun-bathed nostalgia for experiences they have never had, grounds they have never walked, and people they have never talked to. Though the game’s characters can not receive all of the credit for this, they are important as a touchstone not of realistic experiences that come with being a teenager, but of deeply emotional experiences that can be found in a number of places, experiences generally untrodden until adolescence.

Life is Strange is a game that eschews ennui for earnestness. At no point in the game was I left feeling that the writing was anything less than genuine, and nearly anyone can relate to Max because of her familiarity. She is in some particular circumstances, sure, but at no point in Life is Strange is Max experiencing some new strain of emotion foreign to anyone who is or was a teen. Persona 5, though full of decidedly more light-hearted comedic moments than the writers of Life is Strange would have even considered, is similar.

Each character in Persona 5 and Life is Strange is definitively a teenager, dealing with the logistical and emotional facts that that entails, but the games don’t alter things thematically due to their leads’ inability to legally drink alcohol.  Both of these titles broach subjects that most games would never dare, running the gamut from obfuscation of truth by those in power to the potential futility of our actions on any meaningful scale. In other words, they feature high schoolers without the plot feeling high school-y. 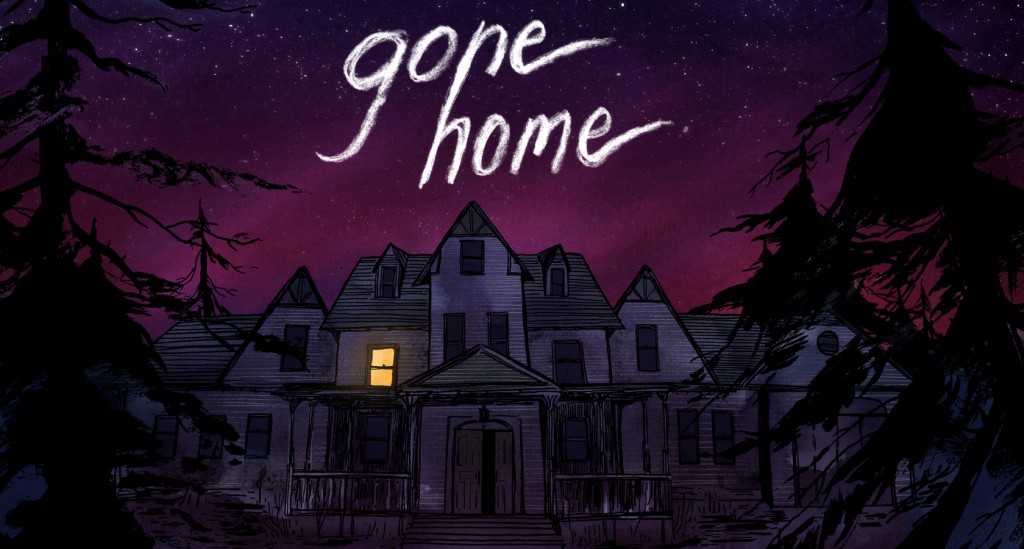 It’s funny, then, that the demographic gaming is perhaps most in need of distancing itself from in order to tilt the public perception of its status as an art form is the one through which many of its most affecting and fascinating stories are told. Gone Home, after all, is often mentioned as evidence regarding the veracity of video games’ claims to artistic merit, and the central figure of that title is an eighteen-year-old. The concomitance between video games and high schoolers frivoling hours away is one that, though not necessarily far from the truth, is intriguing when the potency of tales told through a teenage viewpoint is considered. As Persona 5 and Life is Strange demonstrate, that viewpoint isn’t just used to move units into basements cluttered with skateboards and schoolwork or to lead high schoolers in commiseration. When handled by intelligent writers, the teenage perspective is used to deliver feelings with sincerity, and package big ideas within a familiar reference point.

I hunger! I’m usually not one for games that heavily emphasize online PvP. League of Legends, Starcraft, Call of Duty… those games are all great, and I totally respect…